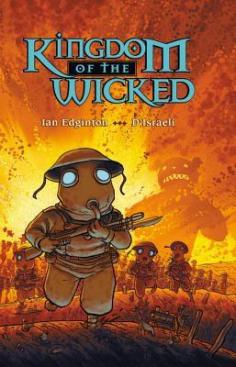 Derek and I will have lots to discuss in the next week or so over at The Comics Alternative Podcast. For Monday, January 26, we have scheduled an interview with comics writer Ian Edginton, who has an upcoming reissue of his 2004 book Kingdom of the Wicked. 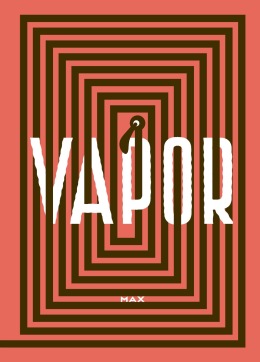 Then on Wednesday, January 28, Derek and I will discuss a new graphic novel titled Vapor from Max, published by Fantagraphics, as well as Feathers #1 by Jorge Corona from Archaia, plus one other title.