March is looking to be a record-breaking month here at the blog, especially considering that the Annapolis Film Festival is coming up next week, so I thought I’d go ahead and get the first installment of my March movies up and running: 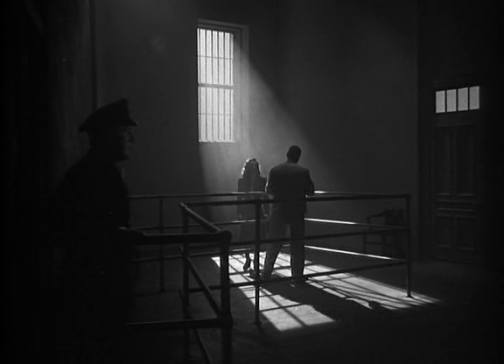 Ella Raines plays a secretary out to prove her boss (Alan Curtis) didn’t murder his wife. Franchot Tone nearly steals the show as a real nasty. This landmark film noir is one of many directed by noir master Robert Siodmak and should be at or near the top of anyone’s film noir “to watch” list. 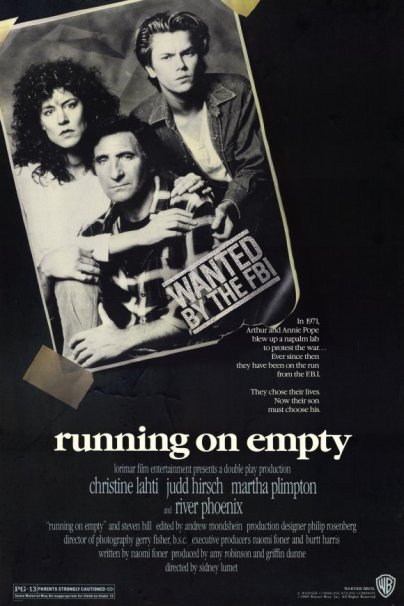 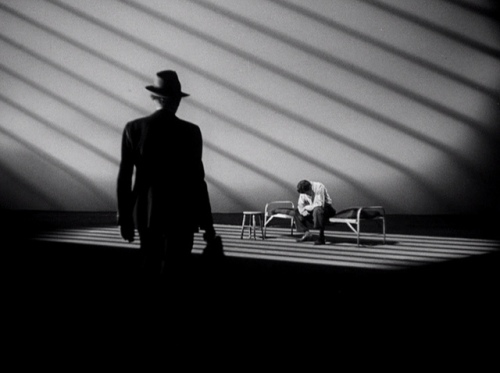 Experts debate whether Stranger on the Third Floor should be considered the first film noir (released a year before The Maltese Falcon) or an early influence on noir, but the point is really moot: Boris Ingster’s nightmare of murder and mayhem is a real treat.

The key witness in a murder trial, reporter Michael Ward (John McGuire), is himself suspected of murder. McGuire insists that the cops should be looking for this strange man who mysteriously appears and disappears from his apartment building, but the cops aren’t buying it. While Ward is being held by the cops, his fiancee Jane (Margaret Tallichet) seeks to find the real killer.

Ingster (along with cinematographer Nicholas Musuraca) creates some visually stunning scenes that would become highly influential in film noir, making use of nightmarish dream sequences, shadows, diagonal lines, staircases, and the urban setting itself. Plus the film includes a wonderfully creepy performance by Peter Lorre (“Why are you looking at me like that?”). Essential noir viewing. 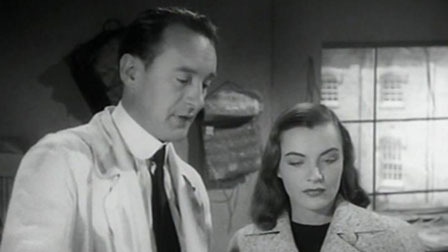 The Strange Affair of Uncle Harry is just that, one strange film that both is and isn’t film noir. George Sanders plays against type as a sheepish middle-aged man who works as a designer in a fabric mill. He’s hardly the type who would attract a woman like Deborah – young, beautiful, elegant – but he does. Deborah learns that Harry lives with his two odd, controlling sisters (Geraldine Fitzgerald, Moyna Macgill), neither of whom approve of Deborah. Things take an odd (but interesting) turn about halfway through the film, but the ending is a bit of a head-scratcher until you realize the film had to comply with the Motion Picture Production Code. Plus this is a Sidomak film, so you must see it. 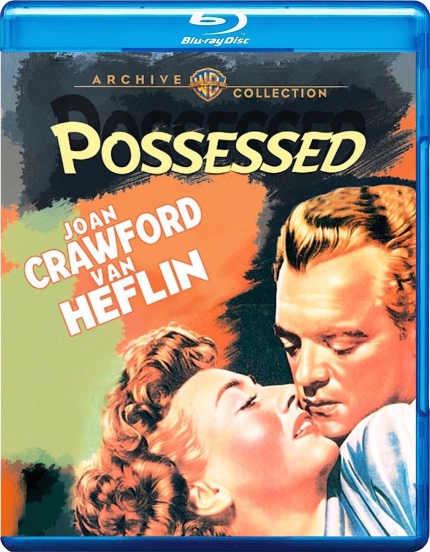 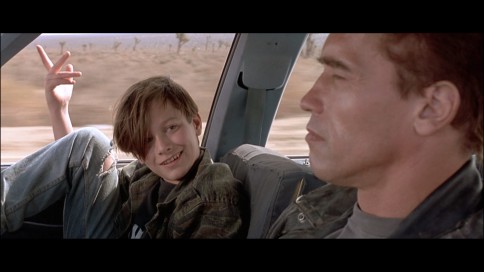 Although the special effects are far more impressive in T2, I enjoyed the pure storytelling aspects of the original movie more. The sequel – impressive as it is – seemed to dwell on subplots a bit too much, some of which felt forced and artificial (even for a sf movie). The film is also about 20 minutes too long, most of those 20 minutes coming from too much time spent on the aforementioned subplots. Still, the twist of having Arnold as the “good” Terminator in the second film was a stroke of genius. 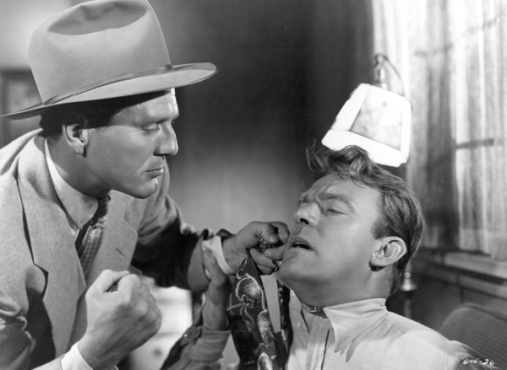 Two undercover cops (Dennis O’Keefe, right and Alfred Ryder) go after counterfeiters in this crackerjack police procedural that begins in a pseudo-documentary style before settling down to better-than-average crime story. The tension is good and hard-edged and anytime you’ve got Charles McGraw (left) in the cast, you know there’s gonna be some serious hurt put on someone… and there is! The film features cinematography by the always wonderful John Alton. Good stuff.