I know a lot of people watch many more movies than I do, but in March, I averaged a movie a day every day, mainly due to being sick for a week and attending the Annapolis Film Festival (but not at the same time!). This post will not include any of the festival films, which I plan to review and post individually. “Movies Watched in March 2015 Part I” can be viewed here.

Fritz Lang’s last American film follows a novelist (Dana Andrews) looking to get the inside scoop on capital punishment for his next book. What better way than to fake a capital crime (while documenting that you’re just pretending, of course) and find out for yourself how the system works? But this is film noir, so we know something’s going to go wrong, very wrong. I’m not sure I buy the twist ending, but Lang rarely disappoints and most of Beyond a Reasonable Doubt works well. The film also stars one of my favorites, Joan Fontaine.

Alan Ladd plays an ex-WWII bomber suspected of killing his unfaithful wife in this script by master noir novelist Raymond Chandler. Ladd is paired once again with Veronica Lake with supporting roles by William Bendix and Hugh Beaumont. I’m not sure if it’s the timing, the pacing, or something else, but The Blue Dahlia just never gels into a great movie, despite some impressive noir elements being present. The biggest problem is the ending, which many (including me) consider to be the most ridiculous ending in all of film noir. (Watch the extras on the TCM disc to find out why.)

Jackie Brown may be Quentin Tarantino’s best film, and not necessarily because it’s (as far as I know) his least violent. It’s still violent, but the main selling point here is that Tarantino takes his time, allowing us to know these characters and understand their lives, motivations, wants and fears. Pam Grier is excellent as Jackie, a flight attendant working for a third-rate airline who smuggles in money for a small-time arms dealer (Samuel L. Jackson). The film also stars Robert DeNiro (in an understated, but exceptional role), Robert Forster, and Bridget Fonda, but it was a huge comeback for Grier. 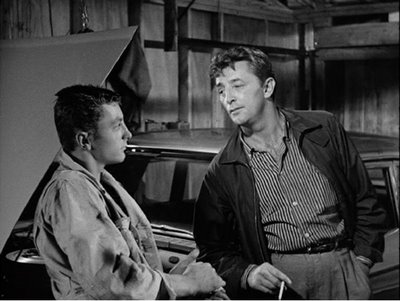 Robert Mitchum plays Lucas Doolin, a Korean War veteran running moonshine in a backwoods Kentucky town. An “organization” wants to take over all the local operations, but Doolin tells them where they can stick it. The film has been something of a cult classic for decades, but unfortunately is loaded with second-rate acting and car chases that really aren’t that great, even by 1958 standards. Mitchum also produced the film and co-wrote the screenplay. Look for Mitchum’s son James who plays Lucas’s brother in the film. (Rumor has it that Mitchum did most of the directing, too.) 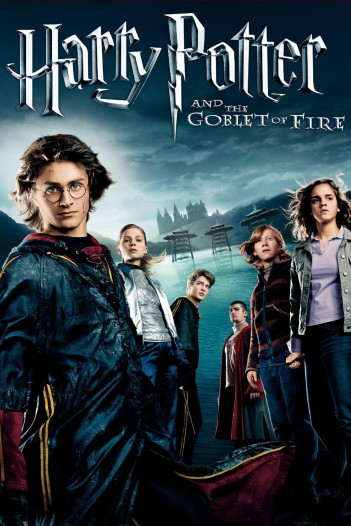 Possibly the best of the series so far…

Donald Sutherland and Julie Christie play John and Laura Baxter, a married couple tying to live normal lives after losing their daughter in a drowning accident. In Venice to restore a cathedral, John thinks he may be seeing a vision of his dead daughter while a blind psychic tells Laura that she and John are in danger. Adapted from Daphne du Maurier’s short story, Don’t Look Now is one of the most effective, unusual British thriller/horror films of all time, made even more famous for it’s spicy bedroom scene with Sutherland and Christie. The new Criterion Collection Blu-ray looks spectacular and the ending still creeps me out.

Headhunters was mentioned on Leonard Maltin and Baron Vaughn’s podcast Maltin on Movies as a sleeper that many may have missed. I caught it on Netflix streaming and was amazed at the twists, turns and flat-out tension, to say nothing of its breakneck pace. Based on a novel by Norwegian author Jo Nesbø, Headhunters is about a professional art thief who picks the wrong victim. I won’t tell you any more than that, because half the fun of the film is in letting it blow you away at full throttle. In Norwegian and Swedish with English subtitles.

Many films noir give us a man whose lured to his doom by a femme fatale, but in The File on Thelma Jordan, assistant DA Cleve Marshall (Wendell Corey) runs straight ahead into danger with no coaxing from the woman, knowing full well what he’s doing: cheating on his wife. By the time Thelma Jordan (Barbara Stanwyck) is through with him, it’s gonna cost Marshall big time. Siodmak, one of the finest of all noir directors, delivers another winner.