The 2015 Annapolis Film Festival was a very good experience and one that I would recommend to any film lover (especially in the Washington DC area). I had previously attended and enjoyed the first festival in 2013 (and missed 2014), but this year was several notches higher in organization, quality, and enjoyment. I look forward to seeing this festival grow even more in the coming years. The organizers are to be congratulated for a job well done.

The first three films are reviewed in full via the links provided. Unfortunately, time permitted me to write only capsule reviews of the other films. I hope you’ll find a few films here to seek out. 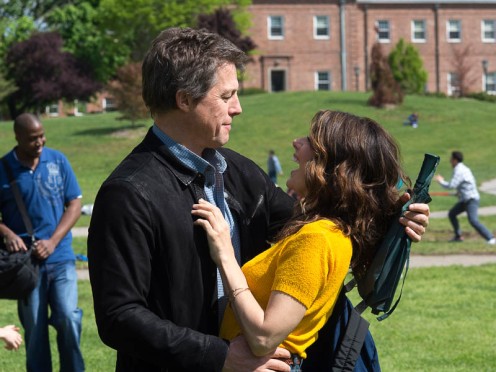 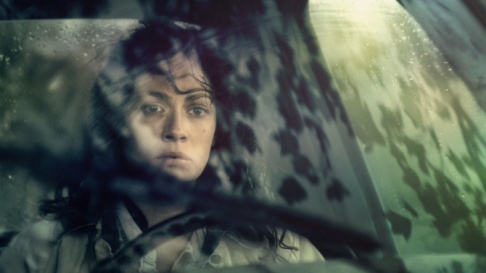 Little Accidents tells several stories, those of the lone survivor of a West Virginia mining accident (Boyd Holbrook), the disappearance of a local teen, an ill-fated romance, and the secret of a young boy (Jacob Lofland). Although the film contains many good scenes, the problem comes from trying to tell too many stories; we never know for sure whose story this is. The romantic angle feels forced and largely unbelievable, yet every scene with Jacob Lofland (who was also excellent in Mud) is wonderful. A mixed bag, but worth a look for Lofland’s performance.

It may surprise you (or not) that many colleges and universities have Quidditch teams. If you have no idea what that last sentence means, you need to read a Harry Potter book (or watch one of the movies) immediately. Based on the game made famous in the books by J.K. Rowling, Quidditch is a real game (without the flying) that’s amazing to watch, challenging to play, and just plain fun. Mudbloods (again, refer to the books/movies as to the name) follows the UCLA Quidditch team as they seek the Quidditch World Cup title. Sangari’s film does a fine job of capturing both the passion of those who love the sport (and yes, it is a sport) and the disdain of its detractors. 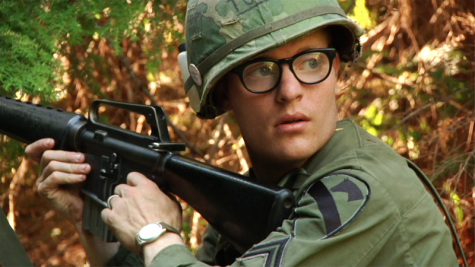 This documentary of men who reenact the Vietnam War is – like the war itself – often confusing and fascinating, yet offers no easy answers. While the merging of soldiers who served in the Iraq and Afghanistan wars provides a connecting bond to the Vietnam era, it becomes clear that there’s something that distinguishes Vietnam from any modern conflicts. In Country (wisely) doesn’t attempt to define precisely what that something is, it just presents us with documentation of men who are searching – just like us – for answers.

Elijah Wood plays John M. Brinnin, a poet/academic who proposes a tour of America for the famous poet Dylan Thomas. The time is 1950 and the look (especially due to some wonderful black-and-white cinematography by Chris Seager) is stunning, as is Celyn Jones as Thomas, but Set Fire to the Stars never quite works as a whole. To Goddard’s credit, the film is not a poetry-driven Animal House parade of one poet’s raucous behavior, but neither is it a very good snapshot of Thomas’s poetic power. Yet there are some wonderful moments, the best coming from a late-night ghost story contest in which Elijah Wood almost steals the show.

Rory Culkin gives a powerful performance as a disturbed young man named Gabriel (although he insists to be called “Gabe” throughout the film, apparently wanting no connection with any angelic being) who believes that if he can just find his first love Alice, all will be well. The journey is often both painful and suspenseful, but first-time director Lou Howe delivers an effective film that deserves a wide audience. 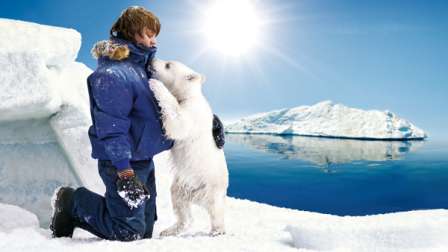 14-year-old Luke is surprised by a polar bear outside his northern Canada home. The authorities capture and take away the bear, but later Luke discovers the bear’s cub in his garage. Luke sets out on an adventure to reunite the polar bear cub with his mother. You could think of Midnight Sun as a Free Willy with polar bears, but it’s a pretty good adventure story, especially for kids, who will be quicker to forgive many of the unbelievable plot devices than will adults. Some breathtaking outdoor scenes. Fine for kids, except for one scene of a dead man’s frozen head which might upset the really little ones.

When a depressed college student disappears from his apartment, his family and friends launch a tireless campaign to find him. Weeks later, his name appears – via social media – as a prime suspect in the Boston Marathon bombing. Help Us Find Sunil Tripathi shows us people at their best and worst in this gripping story of one family’s struggle and how social media can both help and destroy lives. Seek this one out.