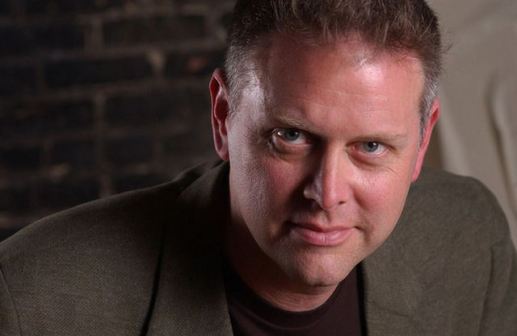 I learned some very exciting news yesterday: Eddie Muller, America’s leading expert in all things film noir, will be coming to the Washington/Baltimore area, appearing at the AFI Silver Theater in Silver Spring, Maryland on Saturday, October 17. 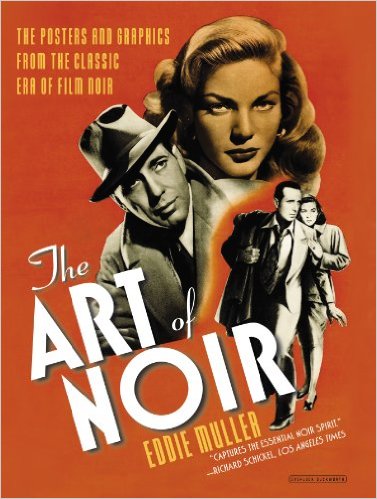 Muller will be part of an event called “The Shadowy History of Film Noir,” which kicks off the AFI Silver’s Noir City film festival which runs October 17-29. Muller will give a presentation and sign copies of his book The Art of Noir. (The article doesn’t say whether or not you can purchase the book at the event. Let’s hope so.) 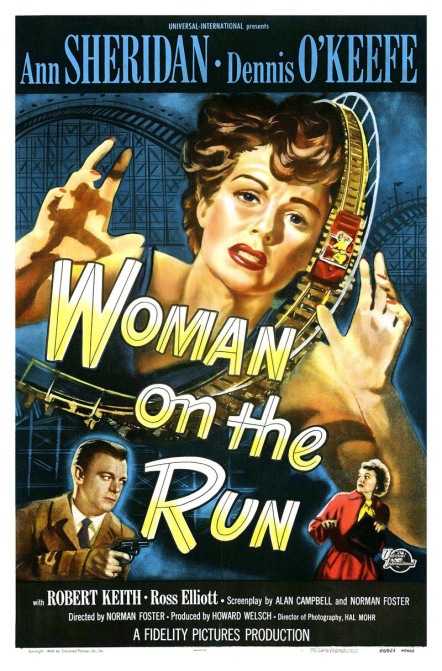 Afterwards, the AFI Silver will show a brand new restoration of Norman Foster’s Woman on the Run (1950).

I’ve been looking forward to this festival for months, but I had no idea that Muller was going to be there for the kick-off. I certainly plan to be there. I hope you’ll join me!