Two things: Despite what my wife says, I don’t buy that many new releases and when I do, they’re usually older films getting a new release, a Blu-ray upgrade, etc. Also, since they’re pretty much the gold standard of Blu-ray releases, you’ll see lots of Criterion Collection discs here.

I won’t go into any detail on any of these releases, partly because I haven’t seen every supplement on every release. If you’d like to read more – especially about the supplements on each disc – please click the links, most of which go to Blu-ray.com. 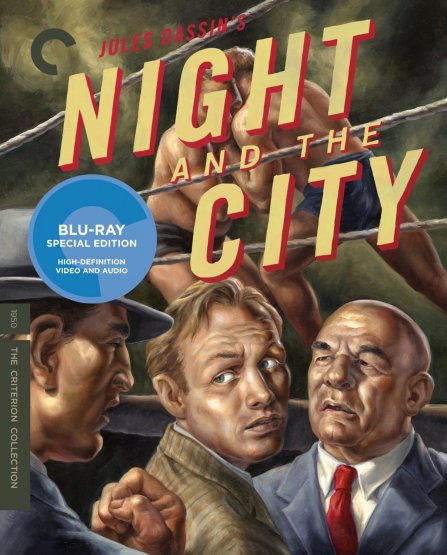 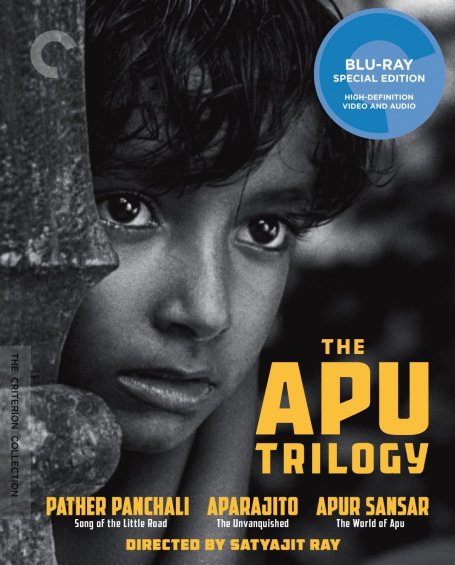 The Apu Trilogy (1955-1959) Satyajit Ray (Criterion) This link/review (which includes spoilers, but scroll down for supplement information) comes from an excellent blog, Criterion Blues. 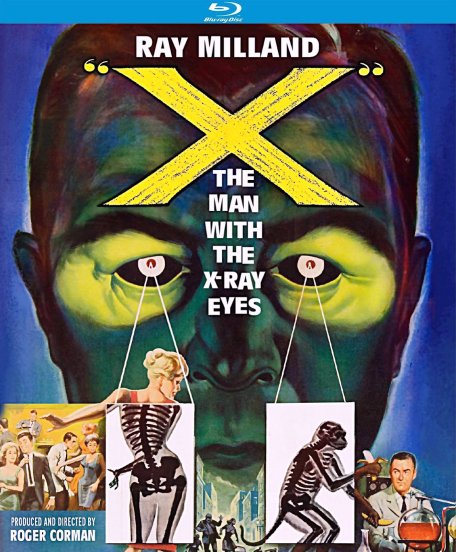 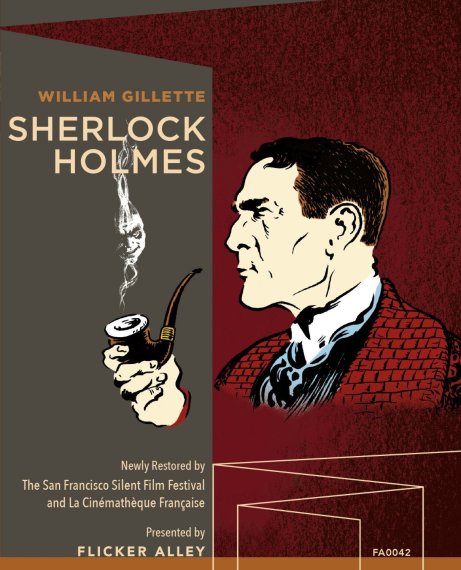 One thought on “Best Movies of 2015: Best Blu-ray Releases”