I certainly hope everyone gets the film noir titles they want for Christmas, but there’s lots of great stuff coming out once the New Year gets underway. Here are a few January noir titles worth considering:

Although I’ve found few people who liked this second season, the pre-orders seem to be pretty healthy. Opinions?

This Wim Wenders film – loosely-based on Patricia Highsmith’s novel Ripley’s Game – looks to be a nice neo-noir starring Dennis Hopper as Tom Ripley and Bruno Ganz. I’m on board for a blind buy of this one. 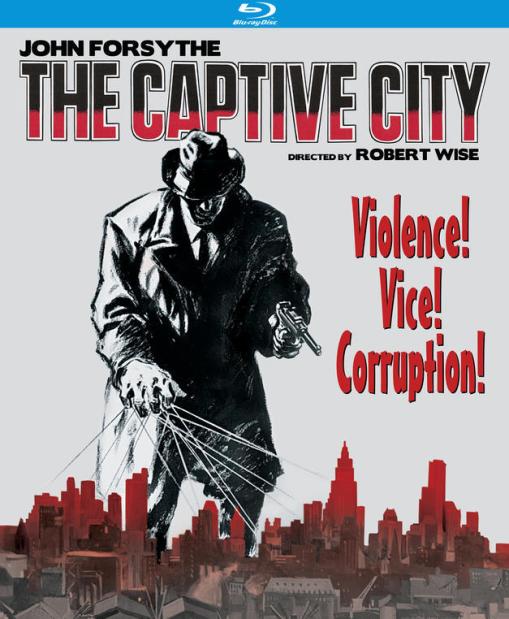 Directed by the always-interesting Robert Wise about a newspaper editor (John Forsythe) investigating organized crime in a small town.

The Pick of the Month – Noir fans have been waiting a long time for this release and it certainly looks impressive, featuring an interview with Eddie Muller. Don’t’ miss this one.

The Friends of Eddie Coyle (1973, UK) Masters of Cinema/Eureka Entertainment

This one has been released in the US from Criterion, so if you have that one, I’m not sure you need this UK release. I don’t know any supplement information on this one, but if anyone does, please chime in. Unless there’s significant extras, I’ll stick to my Criterion Blu-ray.

I’m very excited to see a Blu-ray release of one of Alfred Hitchcock’s most neglected films, one of the few efforts from the Master of Suspense based on a real case of mistaken identity. Henry Fonda and Vera Miles are both excellent.

Both of these films have been released individually by HD Cinema Classics, so I’m sure this is nothing more than a thrown-together box set. The reviews for each of these individual Blu-ray releases weren’t very good, but if you can get this set at a decent price, it’s probably worth having. (Includes two Blu-rays and two DVDs)

If I missed anything, please let me know in the comments below.