I’ll be brief today, rushing to get this post in just under the wire. 2015 was a great year of movie watching and although I didn’t see as many films in December as I would’ve liked (I never do, it seems…), there were some good ones. 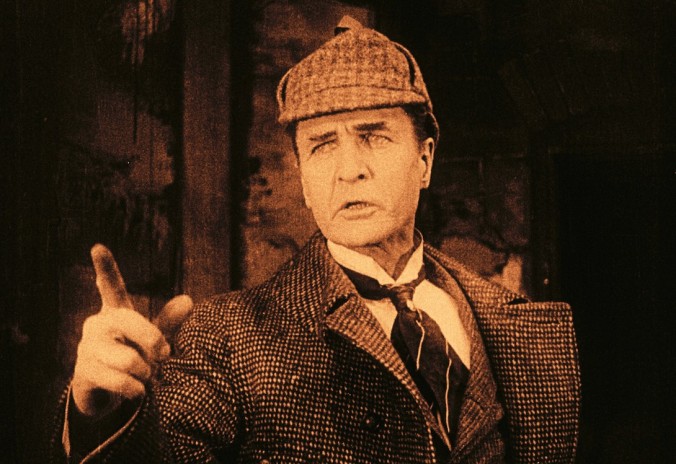 This newly discovered William Gillette silent from 1916 looks absolutely gorgeous, and although this isn’t the strongest Sherlock Holmes story you’ve ever seen, it’s charm is unmistakable, largely due to an outstanding performance by Gillette and a rare romantic element in the Holmes canon. A must-have for silent film fans, Sherlock Holmes lovers and anyone who enjoys film history.

Purchased at a 50% off sale – and with an additional 20% off coupon – made this a no-brainer, even though I had not previously seen one frame of the famous Apu Trilogy. After seeing the first film, Pather Panchali, I’m amazed, first of all at the film’s simplicity and power, second that this was Ray’s first film. You could say this is a film about a boy and his family in a rural Bengali village, but it is so much more. I hope to watch and write about the other two films in this set in early 2016.

This Cold War spy thriller has all the right elements: great actors (a baby-faced George Segal, Alec Guinness, Max von Sydow, George Sanders), wonderful cinematography (Erwin Hillier), and interesting sets, but so much of the film felt like it was on pause, waiting for something to kickstart it into life. Segal plays Quiller, a spy sent by the British to find out who and what’s behind a neo-Nazi group in Berlin. Much of the fault probably lies in my misguided expectations, so I plan to give this one a second chance, but I’ll probably have plenty of coffee on hand.

Another variation on the home-invasion story. After being wounded pulling off a bank robbery, Charlie Blake (Cornell Wilde) decides to hide out with his weak-kneed brother Fred (Dan Duryea) and his family, consisting of his wife (Jean Wallace) and kid (David Stollery). Some nice noir elements, but things get rather ridiculous and out-of-control. We’re certainly not used to seeing Duryea playing the weakling in noir. Worth a look for noir fans.

A real treat I would not have known about if not for the excellent podcast Attaboy Clarence. I’ll write more about this one sometime in the near future, but this trilogy of short suspense tales plays like three episodes of Alfred Hitchcock Presents. Definitely worth seeking out.

One of W.C. Fields’s best outings as the owner of a grocery store dealing with insufferable customers, children, incompetent help, and a nagging wife. The Bank Dick is still my favorite Fields film, but this one’s also excellent. 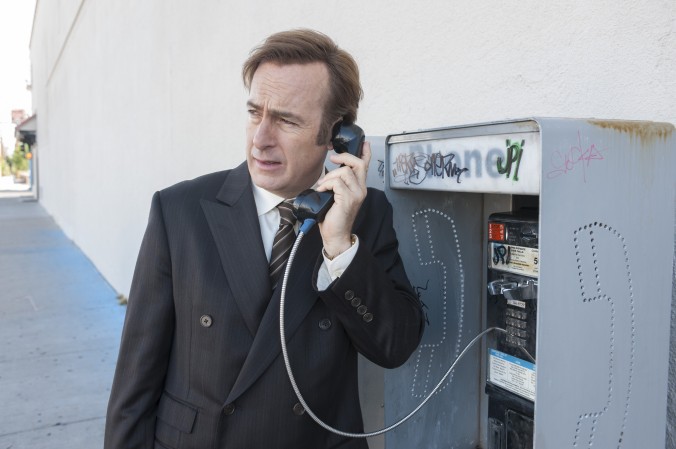 Wow. Working on a full review of this one now. Even if you never watched any of Breaking Bad, you should watch this show, which is far better than it needed to be. Watch for the full review soon. A great show and a great way to end 2015.

What did you see in the last month of 2015? Let me know in the comments section below.

One thought on “Movies Watched in December 2015”