Here’s what I’ve watched so far in February:

For years I got Donovan’s Brain and the John Wayne film Donovan’s Reef (1963) confused, never really interested in either, although it was (and still is) sort of fun mashing the two up, thinking about John Wayne’s brain smoking a reef, or something equally silly. I recently noticed that Donovan’s Brain is getting a Blu-ray release from Kino Lorber next month and also noticed that it was (and still is) streaming on Amazon. So I thought, what the heck? It may not be as good as John Wayne’s toking cerebellum, but maybe it’s worth a laugh or two.

Surprisingly, Donovan’s Brain isn’t bad. Dr. Patrick Cory (Lew Ayres) is running experiments on keeping a monkey’s brain alive after it’s been removed from the animal’s body. Cory could probably learn more about how brains function if only he could get his hands on a human brain… Hmmm…

Wouldn’t you know it? The plane of a wealthy businessman named William Donovan crashes near Dr. Cory’s lab! Cory scoops up the brain, drops it into a saline tank, and we’re off! Of course the premise is ridiculous, but when the brain starts controlling Cory, some really interesting things happen and the film goes beyond an intentionally humorous low-budget sf/horror film to create some really effective moments. Donovan’s Brain is much better than I thought it would be, definitely worth a look. The film also features future First Lady Nancy Davis (Reagan). 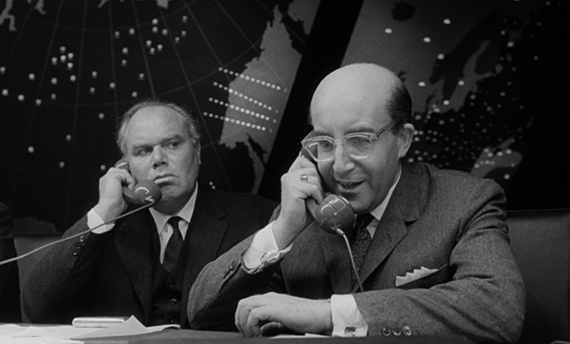 I was delighted when my co-worker Julia picked this film for our Great Movies series at the library. I hadn’t seen Dr. Strangelove in probably 30 years, appreciating the Cold War satire even more on multiple levels now. Julia did a great job of introducing the film, talking about how things have changed since 1964 and how in many ways they haven’t. 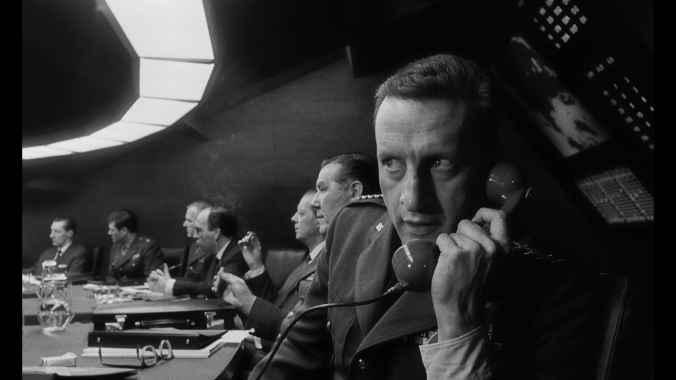 When I first saw the film, I had no idea who Sterling Hayden was. Since then, Hayden has become one of my favorite actors, particularly in film noir, but I saw a side of him in Dr. Strangelove I’d never seen anywhere else. The same goes for George C. Scott (above), giving a performance that even he didn’t know he had in him. As the story goes, Scott made his character go way over the top in several scenes, convinced by Stanley Kubrick that they were just “rehearsing” and exploring his character. The result – even though Scott was furious at Kubrick’s tactic – is spectacular. And then there’s the brilliant Peter Sellers…what else can you say? Keep your eyes (and your ears) peeled for a very young James Earl Jones. 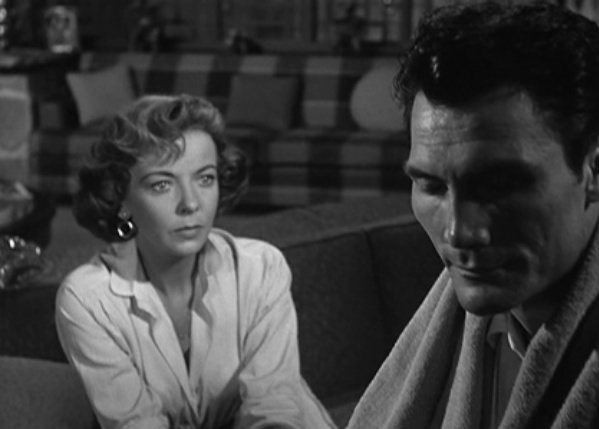 Man, I did not like this… At. All. Jack Palance plays movie-star Charlie Castle, who longs to be free from the Hollywood rat race, but is forced to sign a seven-year contract with media mogul Stanley Shriner Hoff (Rod Steiger). You see, Hoff is blackmailing Charlie, who was responsible for a hit-and-run which, if made public, could ruin him.

Based on a play by Clifford Odets, The Big Knife certainly looks like a play, set predominantly in Charlie’s living room with a whole parade of dramatic acrobatics featuring a fine group of actors including Palance, Steiger, Ida Lupino, Wendell Corey, Shelley Winters, Jean Hagen and more. I was never sure if the whole thing was supposed to be extremely high melodrama, comedy, satire, or all of the above. Palance gives a good performance, but all the poetic meanderings flowing from Charlie’s mouth just don’t ring true. Sadly, Lupino’s talents are mostly wasted. I know this was to be a reflection on the movie industry and if the film is meant to reflect the emptiness of Hollywood culture, I suppose it succeeded, at least on some level. Of course this is a movie, but all of these characters seemed manufactured, fake and tiresome. I didn’t care about a single one of them and thought the film would never end. 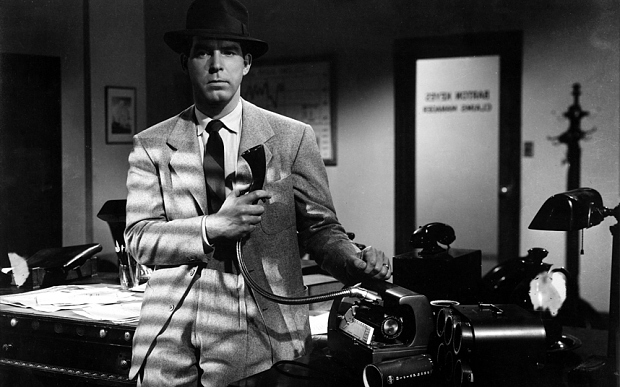 Viewed in preparation of our Great Movies showing on March 3 at 6:30pm at the Severna Park Library. Look for a full review after that date. (And if you can, join us for the event!) 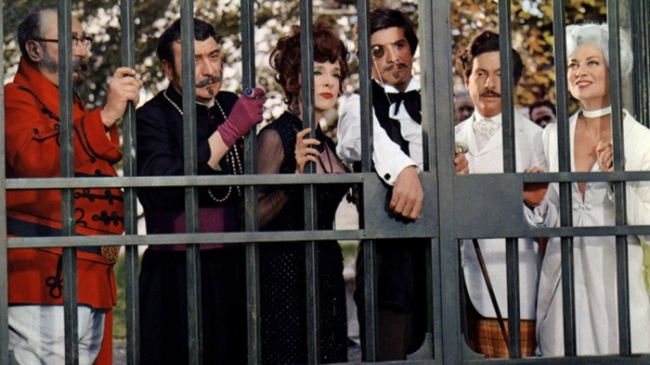 I really had a wonderful time with King of Hearts, not knowing what to expect when a friend of mine encouraged me to borrow it. The film was not very successful when released in France in 1966, but achieved something of a cult following in the US. It’s not talked about much these days, but it should be.

Near the end of World War I, a small French village has been sabotaged by the Imperial German Army, who have rigged a bomb to go off, one powerful enough to destroy the entire village. The locals find out and completely abandon the village. The only people left are the inhabitants of the local insane asylum, the gates of which have been left open. While a Scottish soldier named Plumpick (Alan Bates) has been sent to the village to find and disarm the bomb, the inmates of the asylum have taken over the town, completely unaware that they’re in danger.

King of Hearts is a delightful romp with great performances, especially by Alan Bates as the only sane person trying to prevent a disaster. The film also stars a young Geneviève Bujold. Seek this one out. 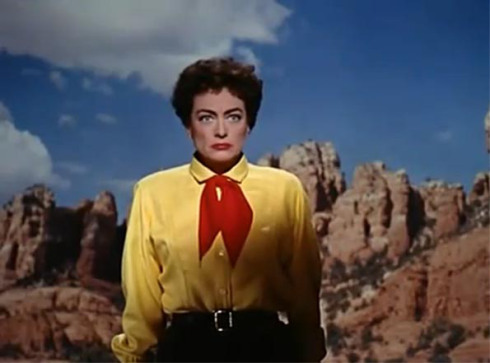 I plan to review this one soon as part of my Blindspot 2016 series. 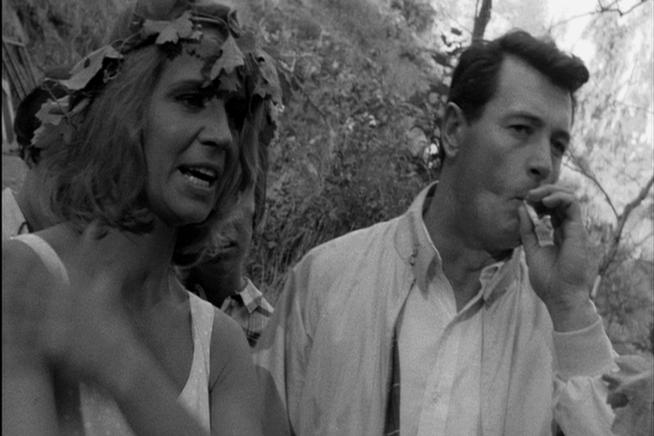 There will be more…

3 thoughts on “Movies Watched in February 2016 Part I”