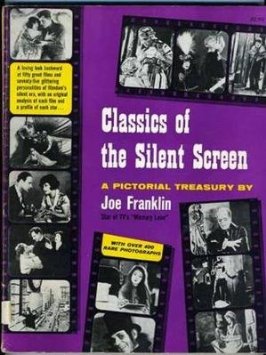 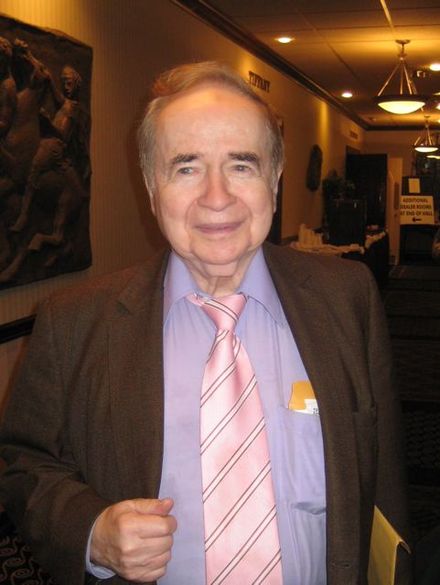 Writer Joe Franklin (1926-2015) was listed in the Guinness World Records as “the longest running continuous on-air TV talk show host,” beating Johnny Carson’s run by more than a decade. Franklin hosted a TV show on New York station WABC-TV called “Joe Franklin’s Memory Lane.” After that, he hosted a radio show on WOR-AM. Franklin certainly knew his stuff as well as a lot of people, having guests on his shows such as Charlie Chaplin, John Wayne, Marilyn Monroe, Elvis Presley, and many, many others. Franklin also knew an awful lot about silent movies. This wonderful book covers the silent era’s 50 greatest films and 75 greatest actors as chosen by Franklin. Whether you’re a silent screen expert or a novice, Classics of the Silent Screen is indispensable. 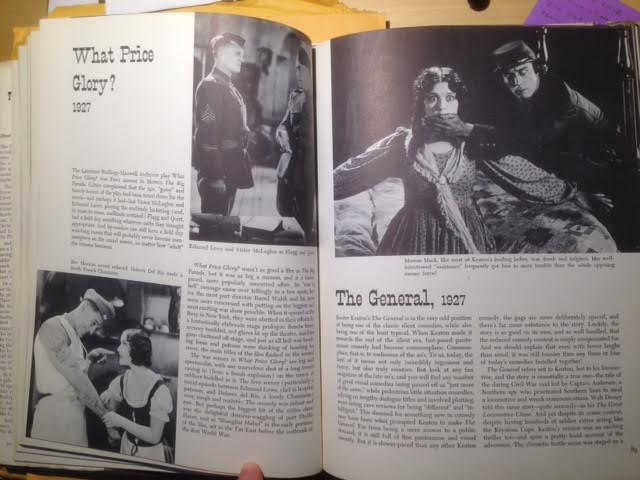 The book’s movie section begins with The Great Train Robbery (1903) and ends with Tabu (1931). Each entry offers a synopsis, extraordinary stills, and historical information on the films and the people who made them. Even if you know next to nothing about silent film, you’ll no doubt recognize titles such as The Birth of a Nation, Dr. Jekyll and Mr. Hyde, The Gold Rush, The Phantom of the Opera and many more. Many of the stars will no doubt be recognizable as well, at least their names: Charlie Chaplin, Buster Keaton, Laurel & Hardy, Douglas Fairbanks, Louise Brooks, to name just a few.  On every page, Franklin’s love and knowledge of these films and actors is unmistakable and impressive. 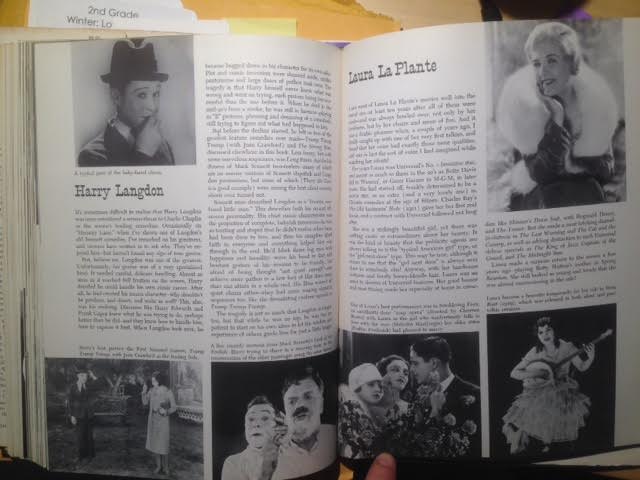 My edition of the book was published in 1959 when many of the people who made these films were still alive, which gives the book a unique, intimate reflection by Franklin. The content is impressive, but it saddens me that with Franklin’s passing last year, we have lost a tremendous film and cultural resource. The things this guy knew…. Perhaps the most enlightening section of the book is the shortest, a five-page list of questions and answers, in which Franklin dispels several myths and misinformation on silent movies.

Reading the book, other sobering things come to mind. First, Franklin mentions that some of the films mentioned were at the time (and probably remain) lost. Those entries are based on his own experiences of seeing the films as well as articles and reviews in trade journals and newspapers. Clearly, however, many of the more famous films are still available to see on DVD, Blu-ray, streaming, or on YouTube. I do wish a newer edition of the book would come along, one that shows the availability of these films in various formats.

Not only has the passage of time erased some of the films themselves, but also the memories of them. The book was published in 1959 at a time when the first film discussed, The Great Train Robbery (1903), was 56 years old. It has now been 57 years since this book was published. Let that sink in for a minute. You begin to realize why film preservation and restoration – as well as film history – are such critical and urgent topics.

Many themes weave in and out of the book. For one, I had no idea how many lives and careers were touched by D.W. Griffith. His name comes up over and over in discussions of actors. It truly is astounding. We have nothing like this today as far as connections and tightly-knit degrees of separation.

It’s also difficult for many movie fans in 2016 to understand the great challenges and difficulties of making the transition from silents to “talkies,” an advancement in technology that left some actors and directors hopelessly lost and devalued.

Yet the book is primarily a celebration of a type of filmmaking that is past, but can and should be celebrated and enjoyed today. This is a great book for people like me who enjoy silent films and want to learn more about them.

A paperback edition was published in 1983. You can currently buy used copies on Amazon for under $1. Or see if your local library still has it, or get it through interlibrary loan.