Continuing to catch up with all the graphic novels I’ve read in 2016 so far. (You can read Part I here.) This list takes us up to March, which I’ll post later this month or early next month.

Although this second Comics Squad anthology is fun and includes some creators new to the series, it’s not as good as the first book in the series, Comics Squad: Recess. The good news, however, is the inclusion of stories by Nathan Hale (of Nathan Hale’s Hazardous Tales fame) and Jason Shiga (whose Meanwhile is a must-read). But although I prefer the first installment, I think most kids will enjoy Comics Squad: Lunch. Gwen and I get into the details of the book on the February Young Readers edition of The Comics Alternative podcast, which you can find here. (trade paperback; limited color; all ages) 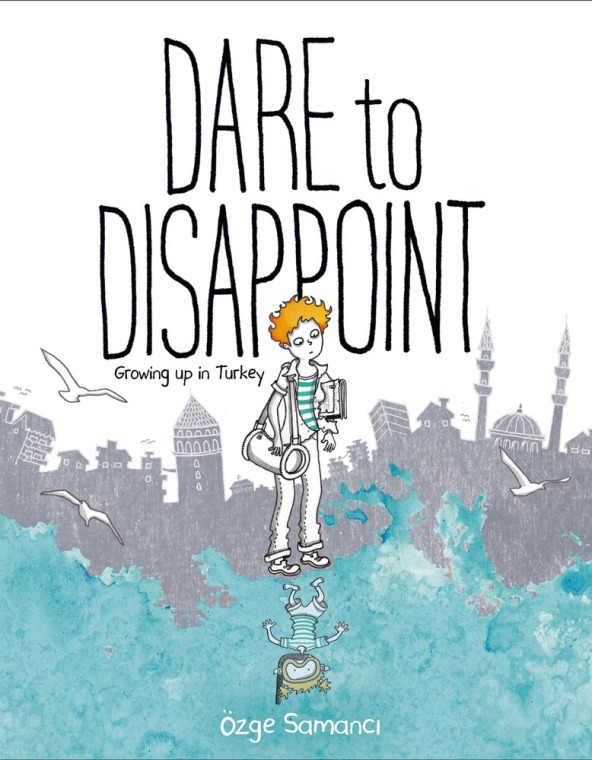 Samanci’s wonderful coming-of-age memoir is delightful, a real surprise for both Gwen and I. We also discussed this one on the February Young Readers edition of The Comics Alternative podcast. (trade paperback; color; teens and up)

It’s getting to the point that any graphic novel published by Dover (known for their thrift editions of established and/or classic works  of literature) is going to be worth buying. This fantastical story of a wife and her adulterous magician husband is amazingly drawn and written, a work which, despite winning the 1986 Prix Alfred (Angoulême) and the Grand Prix (Sierre) awards, hasn’t been available in English in three decades. Now it is. (trade paperback; color; adults) 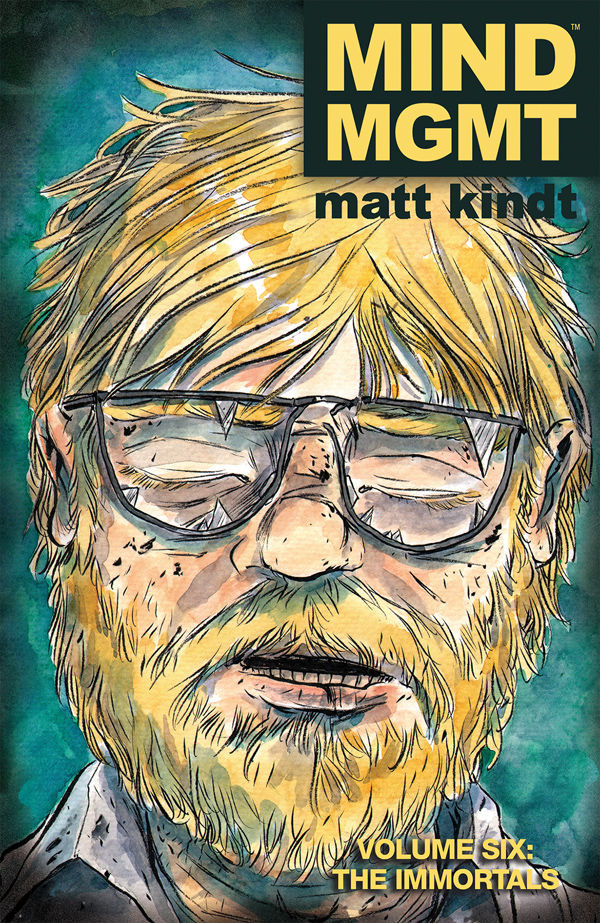 With these fifth and sixth volumes, Matt Kindt’s masterpiece Mind MGMT comes to a close. I do not use the word “masterpiece” lightly, but this adventure/espionage series earns it. Do yourself a favor and start this series from the beginning, then read all of Kindt’s work. These hardcover editions from Dark Horse are very reasonably priced. (hardcovers; color; mature teens and up)

Last year’s first volume of Roche Limit was easily included in my Best of 2015 Runners-Up listing telling two stories: one of a billionaire’s dream of starting a colony on a new planet, only to see it descend into a cesspool of crime, and a young woman traveling through the colony in search of her missing sister.

This second volume takes place 75 years after the first, with a military/scientific crew sent to the colony on a secret mission. While the first volume’s ideas were far from original, I thought the creators did an outstanding job of world building, creating tension and interest. The second volume feels like a story we’ve seen many, many times before: a crew engaged in a secret mission, fighting among themselves, humans vs. androids, etc. Perhaps I need to give the book another read, but I found this second volume nowhere near as engaging as the first. (trade paperback; color; adults) 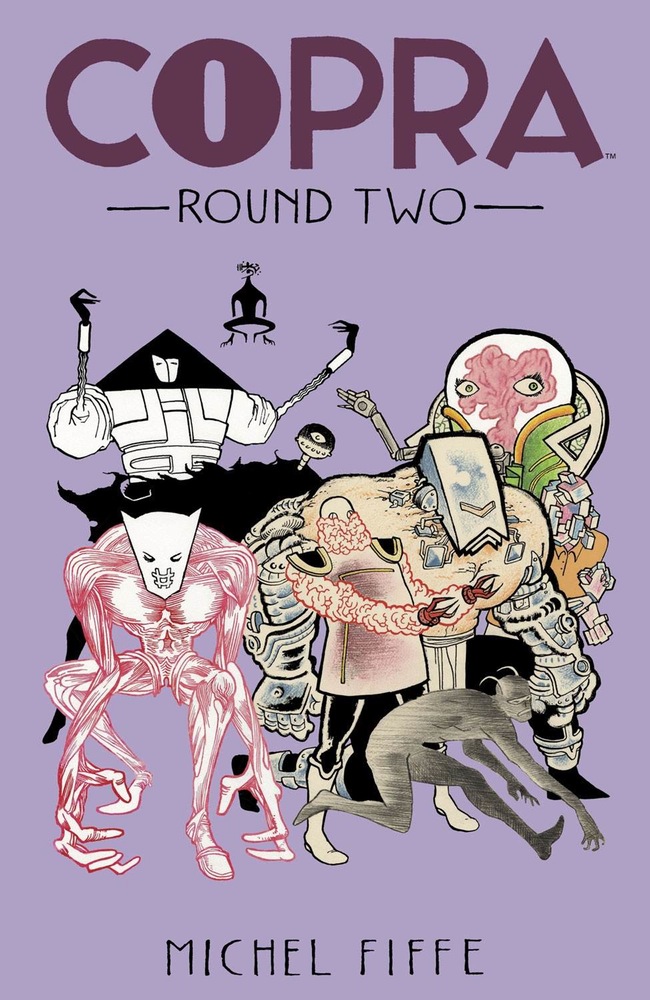 There’s nothing out there quite like Michel Fiffe’s Copra. You can read my reactions on the first Copra Compendium (covering the first three issues) here. While Copra: Round One dropped you into the action, energy and madness of Fiffe’s world, Round Two explores more of the characters in it, delving deeper into what makes things tick. It’s one of those titles you just have to give yourself to and live in for awhile. You won’t be disappointed. (trade paperback; color; mature teens and up)

Brubaker and Phillips (and colorist Breitweiser) just keep getting better and better. They’ve tackled noir before, but The Fade Out marks the first time these creators have taken on classic noir in the noir era and in the context of the movie industry, making it a true and unique film noir, but in content and style. Without getting into too much detail, the story is about a Hollywood screenwriter, the mysterious murder of an up-and-coming film star, movie industry corruption, and much more. Although only a 12-issue series collected in three trade paperbacks, The Fade Out packs an enormous punch: great storytelling, great art, and great colors. If you’re even casually interested in film noir, this is a must-buy. Let’s hope there’s a hardcover deluxe edition coming soon. (trade paperbacks; color; adults)

Next time I’ll (hopefully) be back on track with my March reads. If you’ve read anything good lately, please let me know in the comments section below.