If March was a pretty slim month for film noir releases on Blu-ray and DVD, then April is even more so. I might be stretching the definition of film noir and neo noir a bit for April, but I hope you’ll find something interesting just the same. 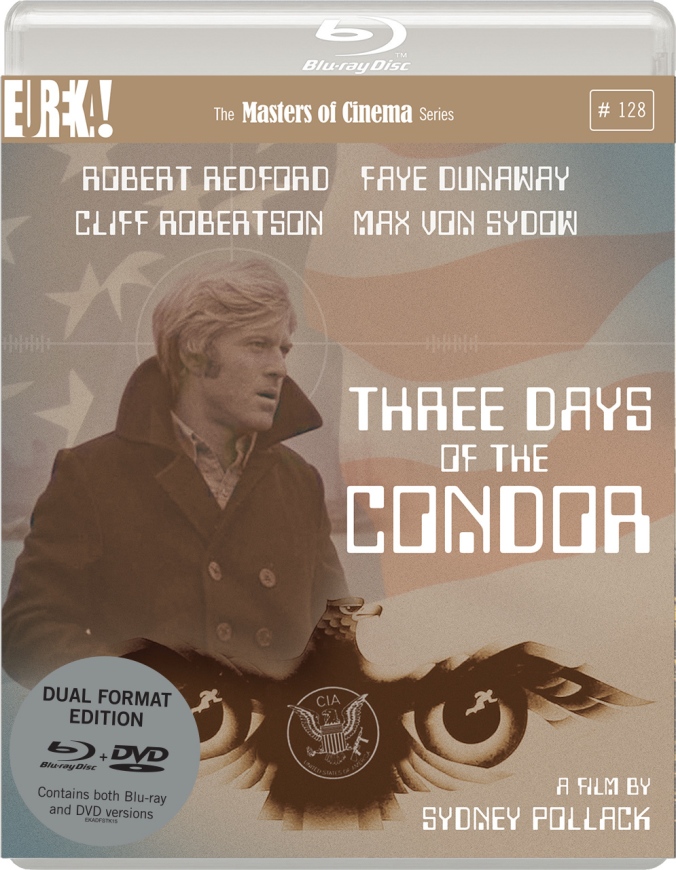 We start with Three Days of the Condor, a film that’s really more espionage thriller than film noir, but Robert Redford does play a sort of ordinary guy (as much as Redford can ever be thought of as an ordinary guy): Joe Turner, a CIA analyst who literally reads for a living, looking for hidden meanings in books, magazines, etc. that might be disguised as information threatening to national security. The film’s definitely got some problems, but it’s always been one of my favorites and the ending certainly seems noirish to me.

There’s a U.S. Blu-ray release of the film, but this new UK edition from Eureka!/Masters of Cinema will include a new video interview with film historian Sheldon Hall and a focus on director Sydney Pollack’s entire career. The older U.S. edition includes no supplements other than a trailer. It’s also available as a Blu-ray double feature with All the President’s Men, which probably includes the same transfer and extras. If you’re a fan of the film and have a region-free Blu-ray player, consider the Eureka!/Masters of Cinema release. 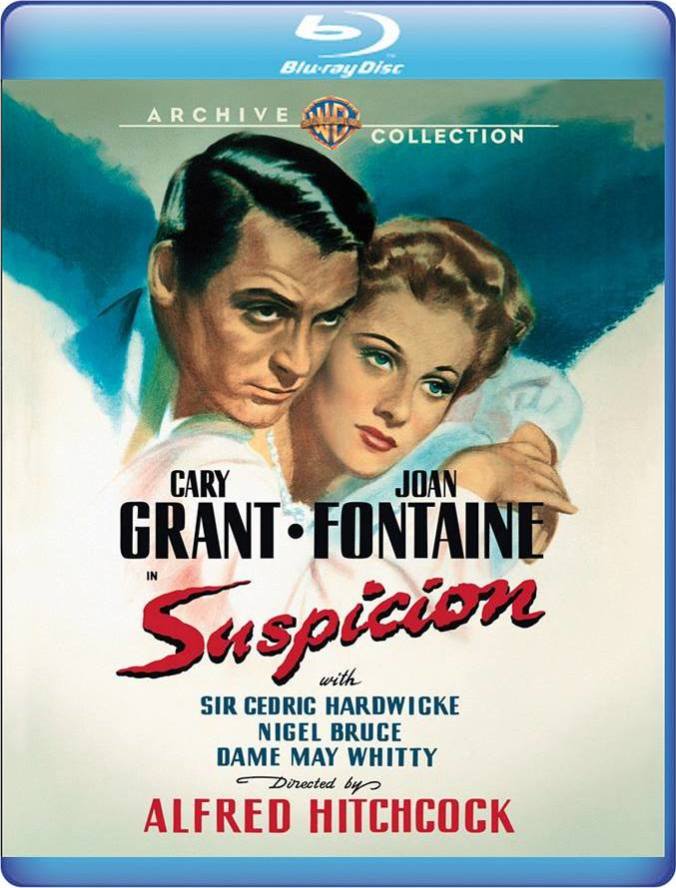 Three cheers to Warner Archive for putting out some serious Hitchcock films in 2016 and we’re not even halfway through the year! Again, I may be stretching my noir definition here a bit, but this drama (I think it’s more drama than suspense, but see what you think) with Joan Fontaine trying to decide if new husband Cary Grant is trying to killer her, definitely has noir elements. Although not one of my favorite Hitchcock films, I’m glad to see Suspicion coming to Blu-ray. (And I always enjoy Nigel Bruce’s performance in it.) 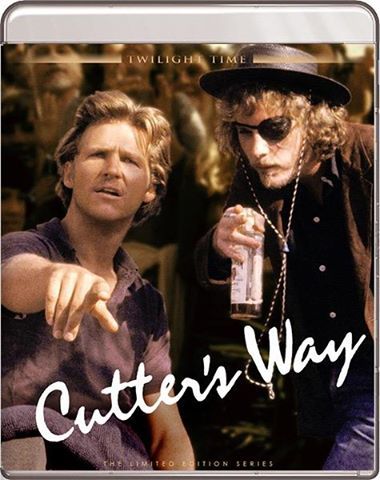 When Vietnam veteran Alex Cutter’s (Jeff Bridges) friend (John Heard) is falsely accused of murder, Cutter seeks to find out what really happened. This is one of those films I missed when initially released and I think a lot of other people did as well. Those I’ve talked to who’ve seen the film are usually highly enthusiastic about it. 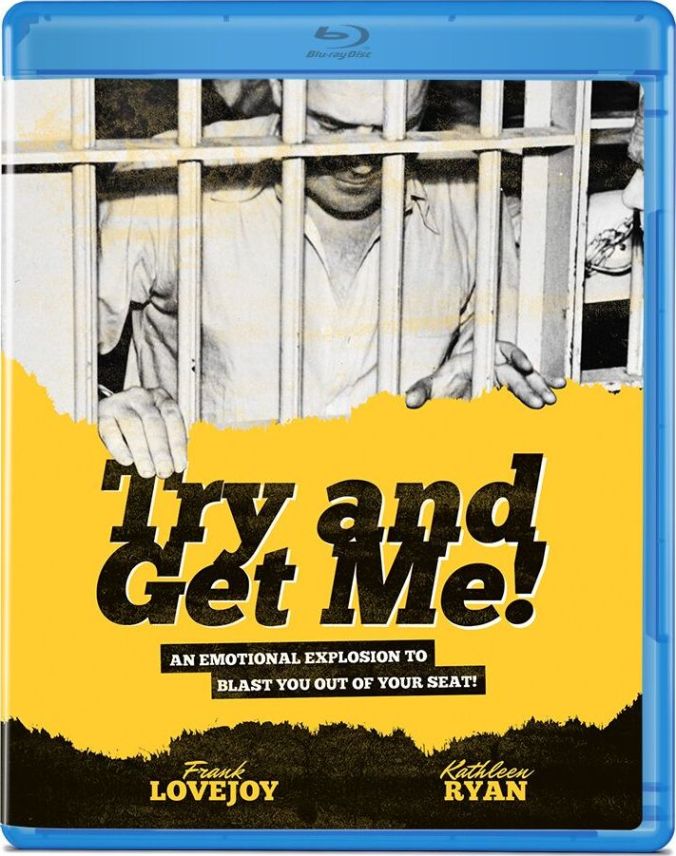 The only true film noir on this list from the traditionally recognized film noir era, Try and Get Me! (also known as The Sound of Fury) is one of the hardest-hitting noir movies out there. Directed by Cy Endfield, the film stars Frank Lovejoy as a man trying to earn enough money to feed his family. When he meets a thug played by Lloyd Bridges, Lovejoy thinks he’s just signed on as a delivery driver, but instead finds himself mixed up in robbery and kidnapping. Try and Get Me! is one of the better films about mob violence. It still packs a solid punch over 65 years after its initial release. 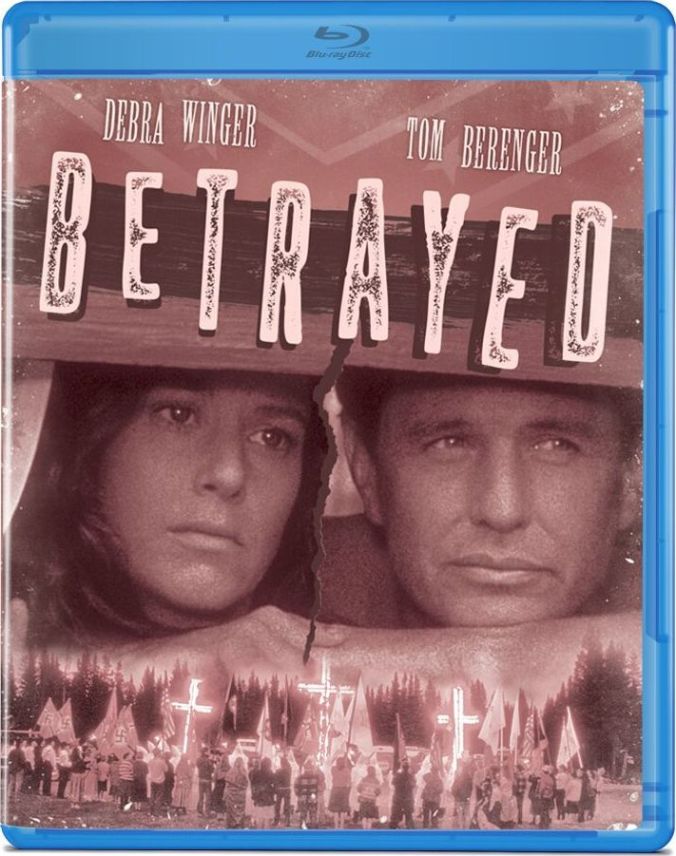 Debra Winger plays an FBI agent assigned to work undercover to investigate the murder of a controversial radio talk show host. I’ve never seen this, but it’s directed by Costa-Gavras, so it should be worth a look. 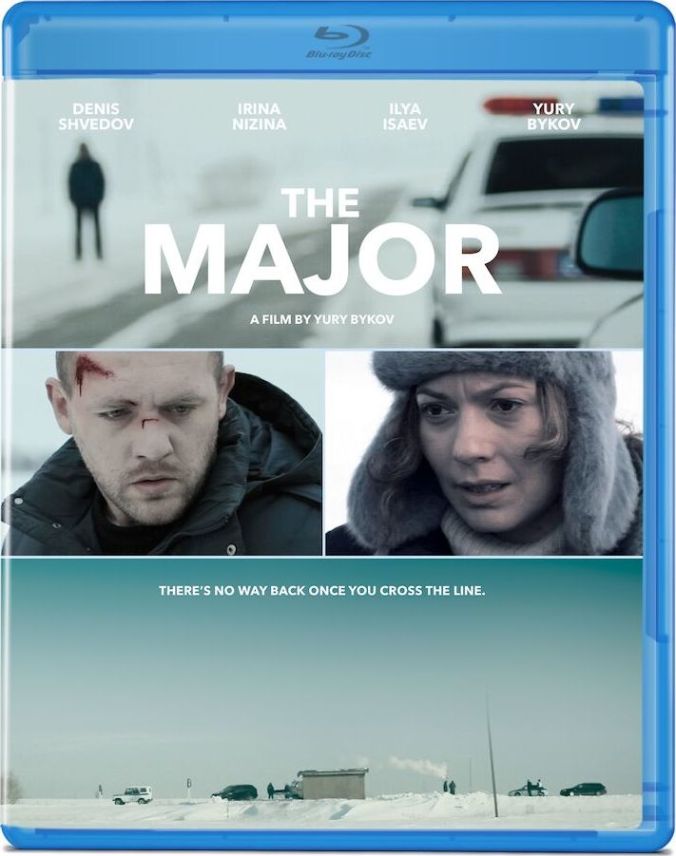 I’m stretching things a bit further here with a Russian film about a cop who accidentally kills someone with his car on the way to the hospital where his wife is giving birth. If that’s not a noir set-up, what is? In Russian with English subtitles.

That’s it for April. If I’ve missed anything, please let me know in the comments below.