I’m just getting back from vacation (where I only watched a couple of movies), so it’ll take me awhile to catch up. I only have a few to report on this time, but there will be more. Stay tuned and in the meantime, I hope you’ll enjoy some of these films: 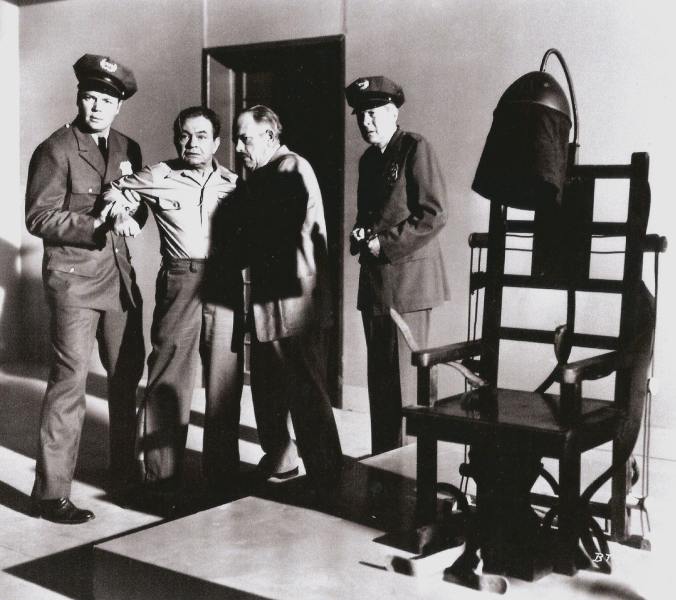 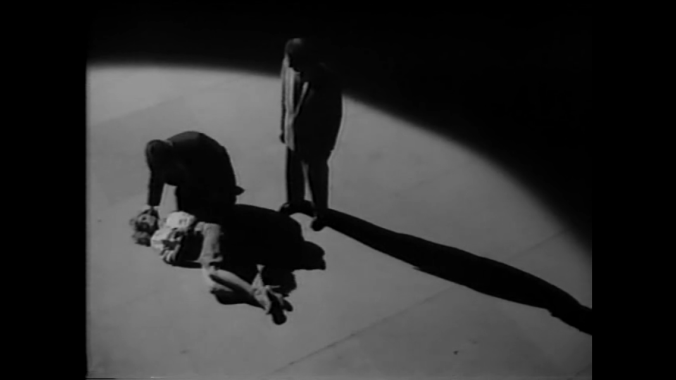 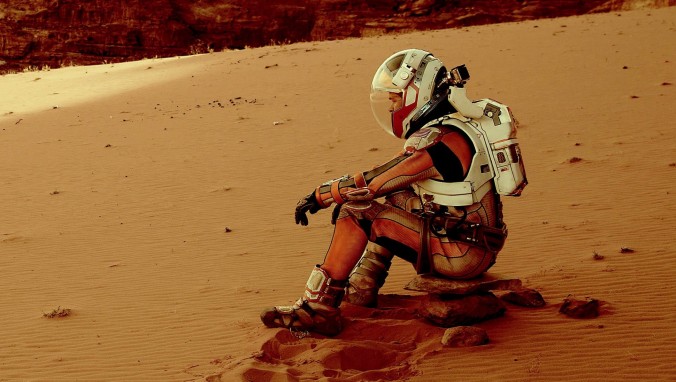 I know that millions of people absolutely love this film, but I’m not one of them. I don’t hate it either: the film is entertaining, but it also plays it safe. Part of that involves the knowledge that astronaut Mark Watney is going to survive and make it home This is Matt Damon, after all, who has survived World War II (Saving Private Ryan), a missile strike in the Middle East (Syriana), an abduction in Baghdad (Green Zone), radiation on an alien planet (not this one, but the one in Elysium), and an ice planet (Interstellar). Damon clearly needs to stay away from certain locations on this planet as well as practically anywhere requiring escape velocity. All of which is fine; we know he’s gonna get home. What we don’t know is why we have to be subjected to the film’s cuteness, self-deprecating humor, endless disco jokes, the mathematician nerd (Donald Glover) who saves the day, on and on and on.

You might think we get to know Watney as a character, but we really don’t. Sure, we learn that he’s smart (mostly), resourceful, funny, but we don’t really learn who he is: what drives him (besides basic survival), what he fears, what he longs for, etc. Basically, who is he when he’s not talking to the camera (to NASA or just recording himself for his log)? But he’s not alone here. Few of the characters in The Martian convey much complexity or identity. Yet, the effects look great and Mars looks cool. Points for that. 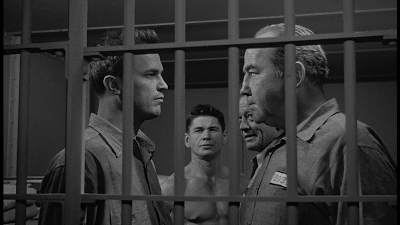 Man, what a cast! Broderick Crawford (far right), Ralph Meeker (far left), Reed Hadley, William Talman (second from right), Lon Chaney and Charles Bronson (second from left)? Wow… The biggest surprise here is that everyone gets a pretty good role and for the most part, each actor runs with it. Meeker plays Jerry “Iceman” Barker, a lifetime criminal who kidnaps a 10-year-old boy who’s just run away from summer camp. The boy suffers from asthma and you can tell something pretty awful is going to happen to him. (It does.) Barker is caught and sent to prison, but he says nothing about the ransom money he collected from the boy’s rich father.

Inside the prison, Barker meets the other inmates (Crawford, Talman, Chaney, and Bronson), all of whom hate him for having involved a kid in his crimes. Yet Rollo Lamar (Crawford), the leader of the group who’s planning an escape, sees an opportunity to pull Barker in with them, hoping to score some of Barker’s hidden loot.

Big House, U.S.A. has enough material for at least three movies. It takes awhile for us to reach the Big House itself (and if I have to tell you what “The Big House” is, you haven’t watched nearly enough crime pictures), but you never feel cheated because of it. More people should see this film, especially for the performances. This is one of five movies in the Film Noir: The Dark Side of Cinema Blu-ray box set. 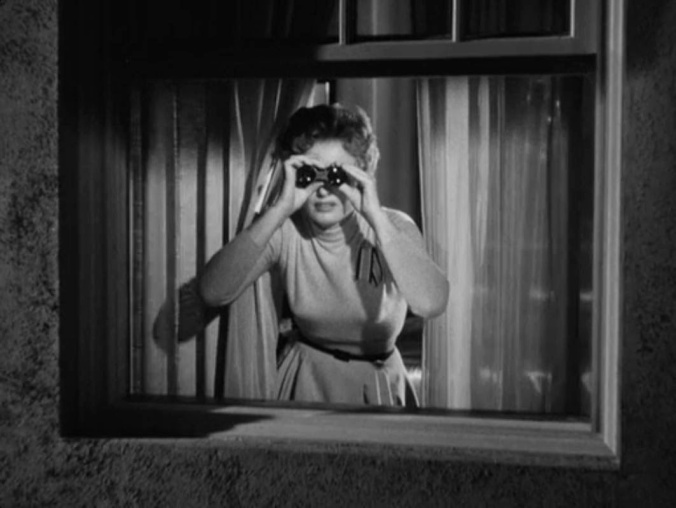 Witness to Murder gets unfairly compared to a similar film that came out the same year, Alfred Hitchcock’s Rear Window. Many consider Witness to Murder a ripoff of Rear Window, but people tend to forget that Witness to Murder was released nearly four months before the Hitchcock film ever opened. No one disputes that Rear Window is the better film (by far), but Witness to Murder stands as a mostly solid noir thriller, largely due to the cinematography of the great John Alton. Barbara Stanwyck is good (as always) as Cheryl Draper, a woman who witnessed – or thinks she witnessed – a man next door murder his wife. George Sanders, as the suspected man, is also good. The romance between Cheryl and a police lieutenant (Gary Merrill) isn’t so great, but the film is still worth a look. (This film is also part of the Kino Lorber set mentioned in the Big House, U.S.A. review)