Things look a bit slim for noir fans in August, even for those of you who own region-free players. But hopefully you’ll find something here of interest. All releases this month are Blu-ray only. Apologies for the links. WordPress is not cooperating.

Both films star Frank Sinatra as PI Tony Rome, both films were directed by Gordon Douglas, and both films feature cameos from many of Sinatra’s buddies. I have seen neither film, but from all accounts Tony Rome is a better film than Lady in Cement. From what I’ve read, Sinatra’s appearance in The Detective (1968) – also directed by Gordon Douglas, also available from Twilight Time – is better than either of the Tony Rome movies. 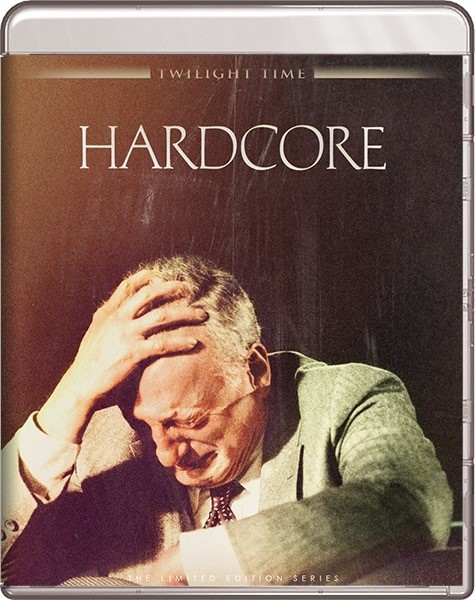 This Robert Siodmak film about two boyhood friends (Richard Conte and Victor Mature) who end up on different sides of the law is scheduled for a September 13 Blu-ray release from Kino Lorber, but if you have a region-free player and just can’t wait, you can pick it up on August 22 (or later, factoring in the overseas shipping). I’m a big fan of Siodmak and many consider this Richard Conte’s finest work. Sign me up! 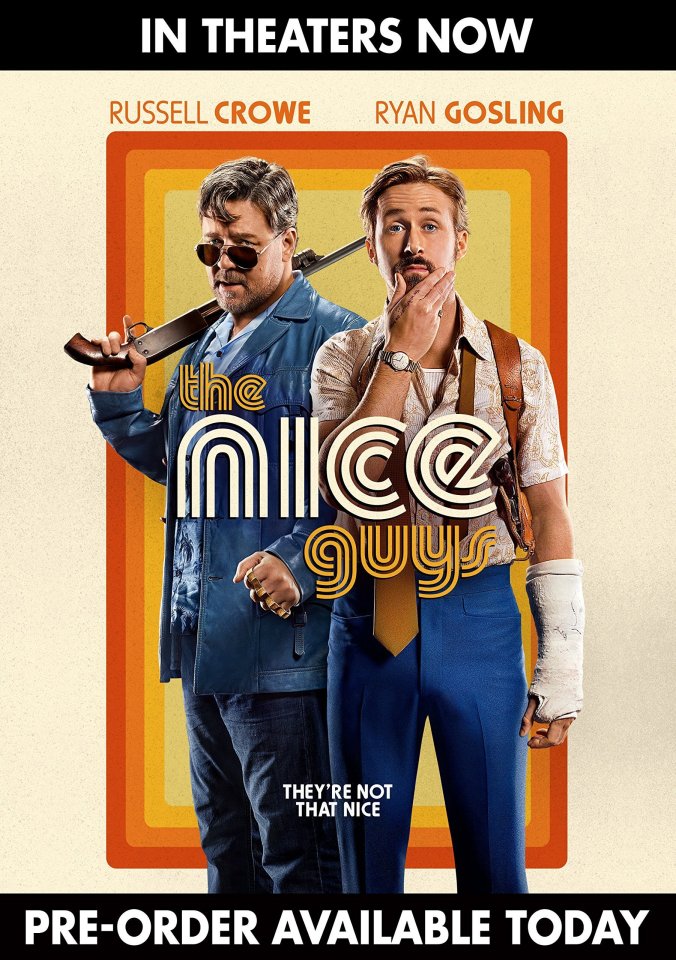 I have purposely avoided reading anything about Nice Guys, not wanting to be spoiled in any way. Although I’m sure the comedy element is important, I’m unsure how pervasive it is or whether it complements or interferes with its noir element(s). But I’ll find out.

Hangmen Also Die may have begun as an exercise in propaganda, but according to many critics, the film still holds up well today. (Most Fritz Lang films do.) The story is loosely based on the assassination of Nazi Reinhard Heydrich and features an outstanding cast including Brian Donlevy, Walter Brennan, Gene Lockhart, and Dennis O’Keefe. The film is currently streaming on Hulu, so feel free to check it out before buying.

As always, if you know of other noir or noir-ish films coming out in August that I’ve overlooked, please let me know in the comments section.

One thought on “Film Noir Releases in August 2016”