August is off to a good start! Let’s see what there is to talk about so far this month… 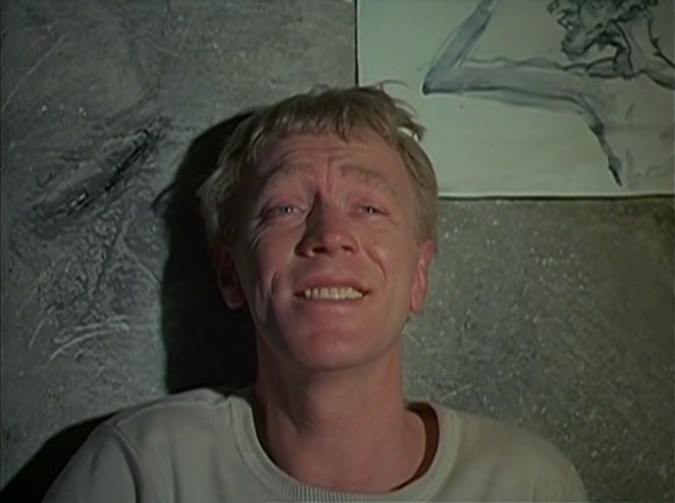 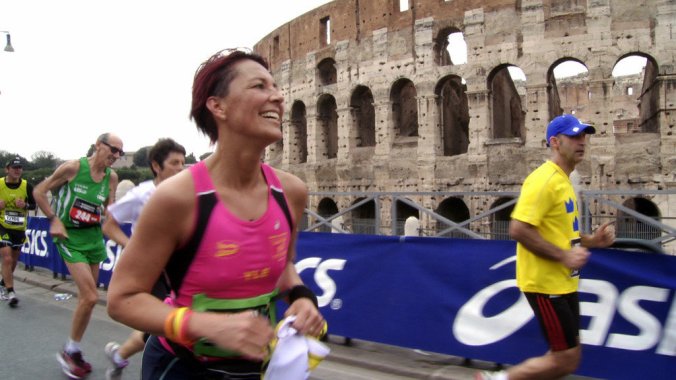 Both films are inspiring, obviously, for the primary audience: runners. Both films are well-made with interesting people, some more so than others. My favorite was the owner of a local pizzaria who runs the Rome Marathon every year with his cousin. The 2007 film is probably better than the 2013 version, mainly because the same formula is simply repeated in the 2013 film, just with different people. For runners – or anyone seeking inspiration – the films are recommended.

It only takes about two minutes (or less) to realize that much has changed in superhero movies since Richard Donner’s Superman in 1978. You can see those difference for yourself and audiences who have grown up on the recent Marvel and DC superhero blockbuster movies should go back and revisit, maybe not where it all started, but at the beginning of a particular chapter of superhero movies. I enjoyed seeing Superman again with a large audience (which was the Annapolis Movie Club, with an introduction by my friend Ann G.), and think much of the film still works, but the lighter tone of Lex Luthor and his companions is too much comic relief. I also think the director’s cut contains too many scenes, but I’d really need to see the theatrical cut again to better compare the two.

I’m not sure why I avoided Sabrina for so long… I’m a fan of both William Holden and Humphrey Bogart (and Billy Wilder, who has made two of my all-time favorite films, Double Indemnity and Sunset Boulevard), but something always told me to stay away from this one. That is, until J., one of our library pages, insisted that I see it.

I’m glad I saw it and will probably watch it again at some point, but I doubt it will ever become a favorite. Sabrina is essentially a Cinderella story with Audrey Hepburn in the title role, the daughter of a rich family’s chauffeur (John Williams) who goes to culinary school in Paris and returns to turn the heads of the rich family’s two sons: David Larrabee (William Holden), the reckless playboy, and his older workaholic brother Linus (Humphrey Bogart).

Bogart famously hated making the film, complaining that he wasn’t right for the role (originally offered to Cary Grant, who declined) and I think therein lies the problem, at least for me. Sabrina contains a certain amount of charm, but all the pieces never really come together. Yet I know of many people who love the film. To each his own.

If you didn’t know it prior to watching, you’ll figure out in about five minutes that Detective Story was based on a play (by Sidney Kingsley). Nearly the entire film takes place in the 21st Precinct in New York City as we see a day-in-the-life parade of criminals, would-be criminals, friends and family of criminals, and the cops trying to sort them all out. Many cast members were nominated for various awards for the film, but the standout is Kirk Douglas as Detective Jim McLeod, who acts as judge, jury and if he had his way, executioner, cutting through rules and regulations as if they were wisps of tissue paper. He’s after everyone, but primarily a doctor (George Macready) suspected of performing (back then) illegal abortions. (Oddly enough, one of the film’s best scenes occurs between Douglas and Macready away from the police station.) The film also stars Lee Grant as a nervous shoplifter, William Bendix as a sympathetic cop, Cathy O’Donnell as the girlfriend of a first-time offender, Eleanor Parker as McLeod’s wife-with-a-secret, Joseph Wiseman as an unhinged four-time criminal, and many more.

This may be blasphemy to some, but with the exception of The Best Years of Our Lives (1946), I’ve never been much of a William Wyler fan. Although the cast of Detective Story is quite good, I frequently tire of films adapted from plays and this one gets tiresome after about the first half hour. Also the subject matter and how it’s handled has not aged well. Yet try it and see what you think. I’d be interested in hearing your thoughts.

This is literally the kind of thriller they don’t make anymore. You know from the opening notes of the high-energy score by David Shire that you’re going to be in for quite a ride (no pun intended) and Joseph Sargent’s direction does not disappoint. Four men in trench coats and disguises enter a New York City subway car at different stations and quickly take the conductor and passengers hostage until their demands are met. What are those demands? It seems laughable in 2016, but they want a million dollars. (Remember, this is 1974.) If their demands aren’t met in an hour, they’ll kill one hostage per minute.

The Taking of Pelham One Two Three feels true in a way that modern thrillers don’t. It is in no way predictable and everything (well, most everything) that happens in it feels organic, especially the characters and performances. Walter Matthau, for instance, seems like a typical New York City Transit Authority police lieutenant, a man who’s seen it all, is slightly (okay, maybe more than slightly) cynical, and no-nonsense. He’s surrounded by several New York characters who might seem like stereotypes in any other movie, but they come across as very believable here, including Jerry Stiller as another police lieutenant, Dick O’Neill as the man in charge of keeping the trains going, and Lee Wallace, who comes close to stealing the show as the Mayor of New York. And of course you have the four gunmen played by Robert Shaw, Martin Balsam, Hector Elizondo and Earl Hindman, playing respectively Mr. Blue, Mr. Green, Mr. Grey, and Mr. Brown. (Quentin Tarantino would give a nod to these characters by using them again in his 1992 film Reservoir Dogs.)

Photos: She Blogged By Night, The Cinematic Spectacle, Did You See That One?, About Entertainment, Oregon Live, Criterion, Theater of Blood, Toronto Film Society

One thought on “Movies Watched in August 2016 Part I”