We’re almost finished with October, which means the horror movies will have their reign for just a bit longer. After that, it will be time for some real scares, true horror, nail-biting paranoia, gut-wrenching (insert your own clichés) goodness: film noir.

November is, of course, Noirvember, a month filled with film noir of all kinds. I don’t know if I’ll be able to match last year’s 30 Films in 30 Days, but I get all giddy just thinking about it. You’d think I’d want a break after Noir City DC, but I’m an addict: I just have to have more film noir. 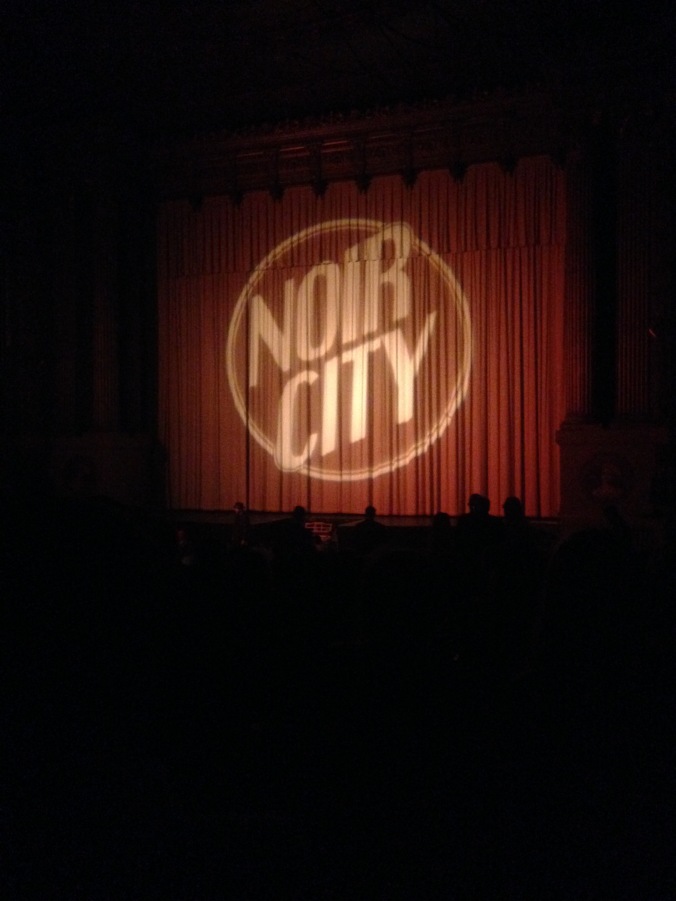 Anyone can have their own Noirvember celebration and I invite you to do so, even if you watch only one film noir. But I also invite you to attend one of the Noir City film festivals, particularly Noir City 15 in San Francisco which will be held at the Castro Theater January 20-29, 2017. The details haven’t been announced yet, but keep watching the Noir City website. I attended last year for the first time and am working hard to make it possible for me to go again in 2017.

I’ve said it before and I’ll keep saying it: there’s just something about seeing these films on a big screen in a big theater with others who also love these films. Plus you get to talk about them afterwards as much (or as little) as you want. I’m very excited to return to Noir City since I now know so many more film noir fans from social media. The community that springs up from these festivals is welcoming, vibrant and unique. I hope you’ll consider it. Maybe I’ll see you there.

In the meantime, here’s my complete report of the time I spent at Noir City DC during the past two weeks. I hope you’ll find something to enjoy. And please consider becoming a supporter of the Film Noir Foundation. For a $20 donation you’ll receive the quarterly NOIR CITY e-magazine, featuring writing that will knock you on your butt and spectacular graphic design work by my friend Michael Kronenberg. Enjoy!