The pickings are pretty slim in December, but if you have any money whatsoever left after November, here are a few titles worth considering for your holiday shopping or wish lists: 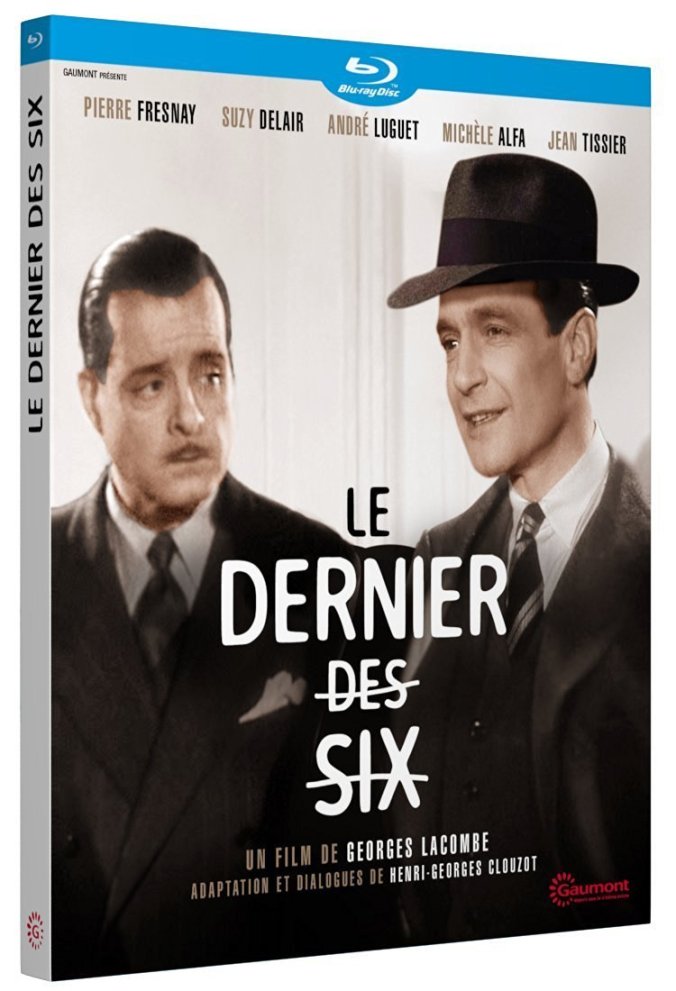 After splitting the money they won in a bet, six men agree to build on their winnings but not meet again until five years later, at which time they’ll share what they’ve accumulated. Yet five years go by and two of the men have been killed. Was the killer one (or more) of the remaining four? 1941 is a bit early for the film noir period, especially in France – and the film may be more mystery than noir – yet I’m intrigued, especially as it was co-written by Henri-Georges Clouzot, who directed the brilliant Les Diaboliques (1955). No subtitles, alas… 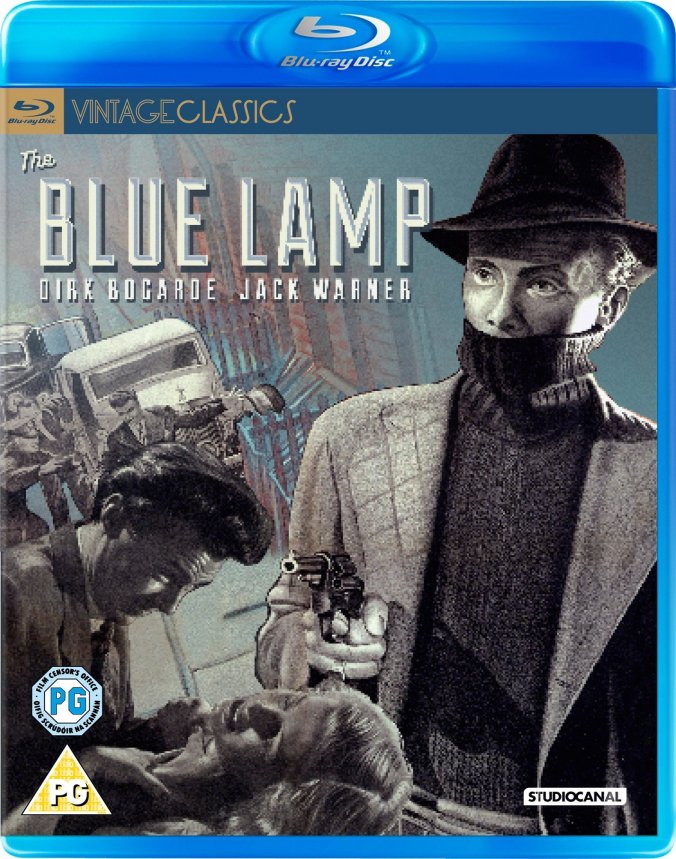 This Basil Dearden film appeared on last month’s list, so apparently there was some delay from Studio Canal.

Another film originally slated for a November release, I saw this stylistic John Brahm period noir at Noir City DC just a few weeks ago. You can read about it here. 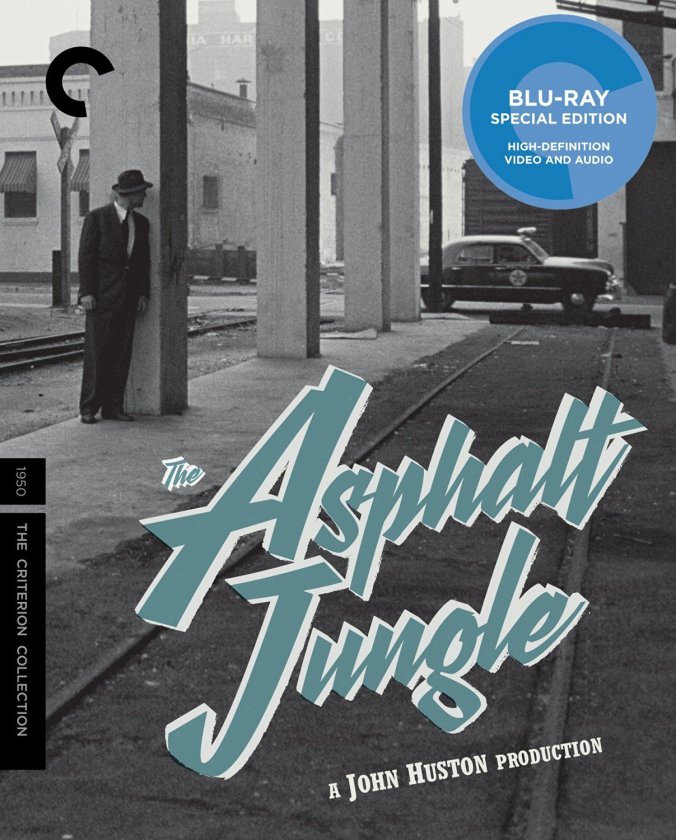 There may not be much going on in December, but this release makes up for it. The Asphalt Jungle is one of the great film noir movies is also among my personal favorites. Aside from The Maltese Falcon, this may have the strongest cast of all time. (I’m not kidding; it’s stellar.) This release is going to feature new interviews with Eddie Muller and cinematographer John Bailey as well as a documentary on Sterling Hayden and more. If you’ve a film noir fan and have never seen it, it’s a must-buy. Trust me.

Again, a pretty light month, but that’s okay, especially if you’re still recovering from November’s releases. As always, if I’ve missed anything, please let me know in the comments section below.