When a man named Frank Wiecek (Richard Conte, left) is found guilty of murdering a policeman in a Chicago speakeasy during Prohibition, no one seems to care, except Wiecek’s mother (Kasia Orzazewski), who places an ad in a newspaper offering $5,000 for information leading to the real murder. Chicago Times reporter P.J. McNeal (James Stewart, right) decides to investigate the ad, the story, and Wiecek himself. But nobody – including Wiecek – is interested in uncovering the truth. 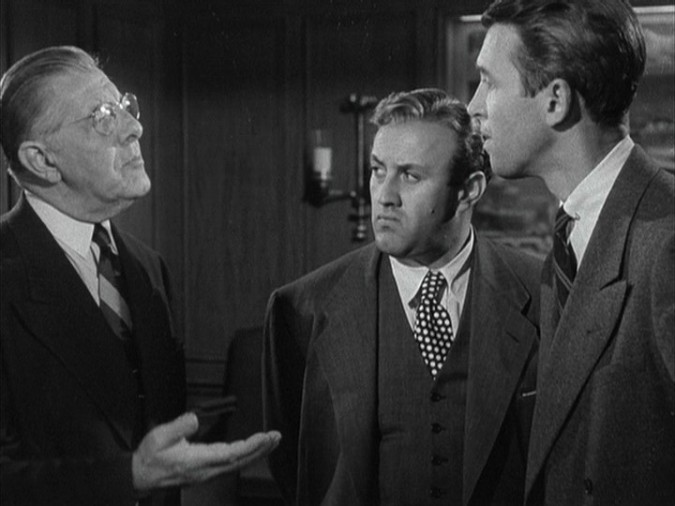 Based on actual articles from the Chicago Daily Times, Henry Hathaway’s quasi documentary-style Call Northside 777 is an effective film with good performances, but it does take its time and nearly two hours of yours and mine. You’ll find a lot of speculation about it, but I do believe it qualifies as noir. It’s just that the guy who’s gotten screwed in this deal (a 99-year sentence for Wiecek) isn’t the main protagonist; the reporter is, which makes it more of a journalism procedural than a police procedural, although the police are certainly an essential component of the film. It takes a long time for the inevitable payoff and some viewers will no doubt be more patient than others. There’s nothing flashy or showy here, just good basic storytelling.