I’ve seen a lot of great gift guides floating around lately. Two in particular are excellent for the lover of classic film: first the Classic Movie Gift Guide from The Blonde at the Film and then the 2016 Classic Film Holiday Gift Guide from Out of the Past. Both of these excellent gift guides inspired me to create my own, one dedicated solely to film noir. Now understand that as much as I love film noir, I am not an expert. I am still in the infancy stages of learning about film noir, so my suggestions are far from comprehensive. Yet I hope they will be helpful.

For those folks in your life who may be just getting into film noir, here are some suggestions:

First, a few movies themselves. These are films that I consider good entry points, titles that appear on “Best of” lists over and over, movies that have stood the test of time. All are available on DVD and most (with one exception) are available on Blu-ray. Click on the links to learn more. (Films are in no particular order) 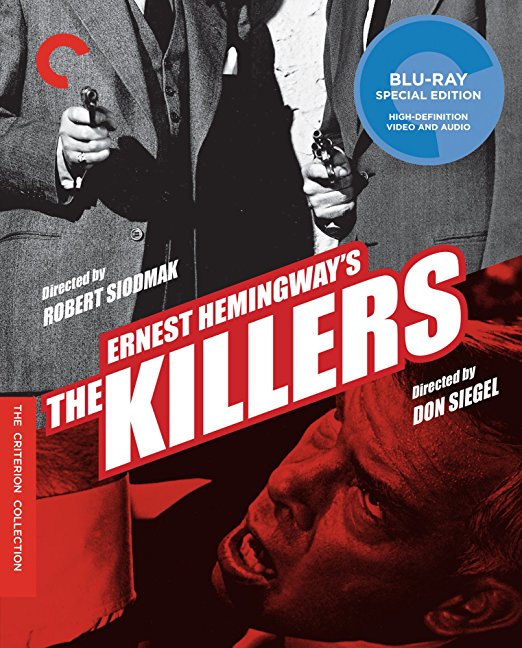 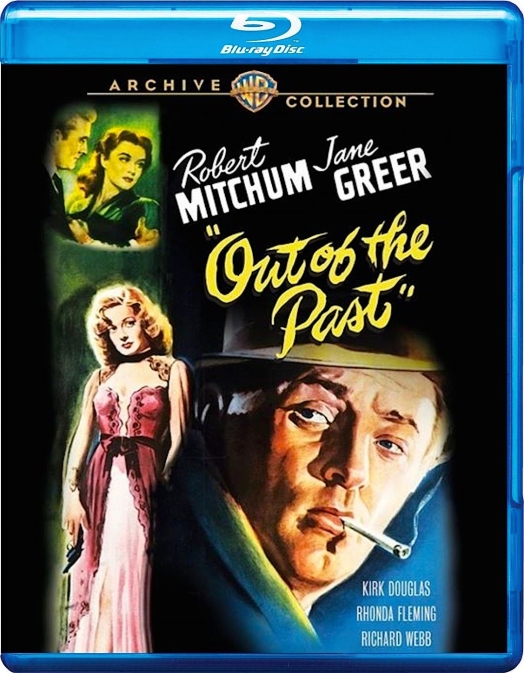 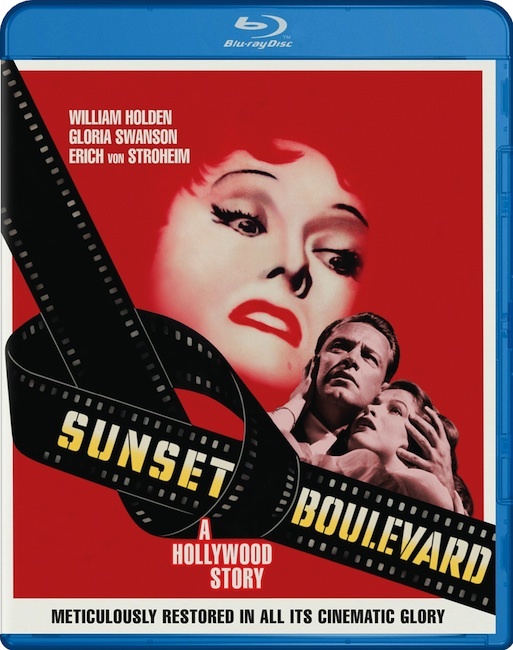 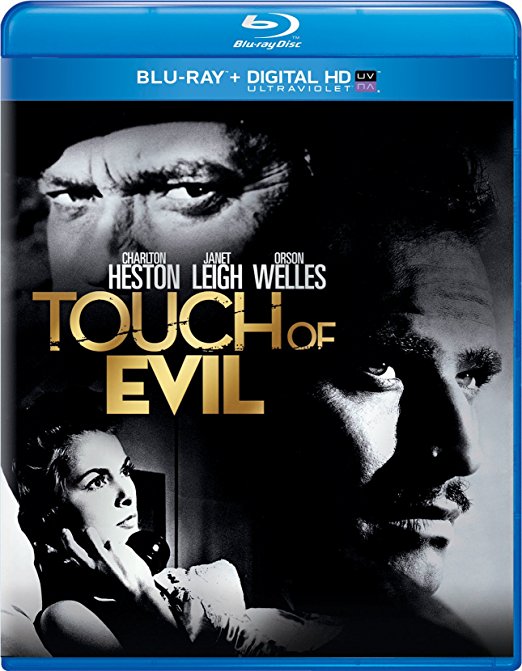 If you’re thinking of a person who really likes the look and style of film noir and might not be interested in reading a lot of text just yet, here are four books that would make great gifts:

All the classic film noir movies and their posters are on display in this gloriously designed large format book. In the last section of the book, Fertig gives a brief explanation of why each film is important. 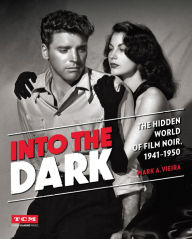 The downside of this book is its limited text. Yet while you get just the basics and a few nifty facts on the films and the people behind them, the photography is stunning.

LIFE Film Noir: 75 Years of the Greatest Crime Films – The Editors of Life

Okay, so I haven’t actually seen this magazine myself, but everyone I know and trust who has seen it loves it. If you’re looking for a less expensive book than the two previously mentioned, this might fit the bill. 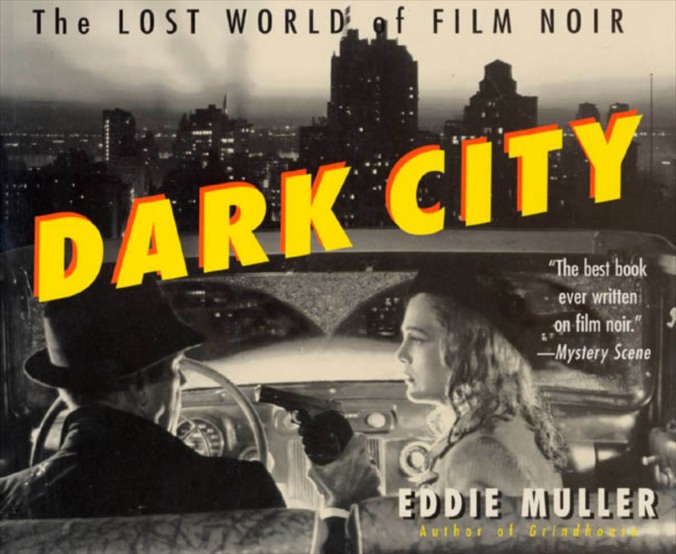 Dark City is a great book for understanding and appreciating the world of film noir. Muller takes the reader through a journey through the city, stopping off to visit “The Precinct” (cop films), “Vixenville” to meet a femme fatale or two, and much more, all written in a hard-boiled style. This book contains the most text of any of the books in this section, but Muller is a superb writer and the pages will turn quickly.

For Intermediate to Hardcore Noir Fans:

Most noir fans have already seen the movies above and read the books mentioned, so here are a few ideas for those ready to take the next step(s):

The Dark Pages: The Newsletter for Film Noir Lovers

The Dark Pages, edited by Karen Burroughs Hannsberry, is, as its website says, “the planet’s only hard copy newsletter devoted to the shadowy world of film noir.” This 8-page bi-monthly publication contains essays, reviews, profiles of noir actors and directors, and much more. A real treat!

Noir City: The official magazine of the Film Noir Foundation

A subscription to Noir City is a must. The writing is superb and the art and graphic design will knock your socks off. A one-year subscription will get you an electronic version of the magazine four times and year and you’ll also be helping to support the Film Noir Foundation, dedicated to the preservation and restoration of film noir movies. (You can also get back issues and print annuals. Highly recommended!)

The Dark Side of the Screen: Film Noir – Forster Hirsch

This is the first book I read when I got the noir bug. Like Muller’s Dark City, Hirsch goes into the origins and influences of noir, covering themes, motifs, actors, directors, source material, and more. Like Noir City, The Dark Side of the Screen is essential reading.

The Art of Noir: The Posters and Graphics from the Classic Era of Film Noir – Eddie Muller

Another book by Muller, this one focusing on the art of noir, particularly the posters. This volume differs from the Fertig book in that it covers how each studio handled the visual promotion of their movies through posters. Not only that, we also get a look at how different countries promoted these films through various styles, sizes and marketing methods. A fascinating book.

No true noir fan will want to be without this massive reference book. Grant gives brief overviews/reviews of worldwide film noir movies starting in the pre-noir era going all the way through to the book’s publication date of 2013. I can’t imagine not having this book.

Muller examines Gun Crazy (1950), one of the most pivotal entries in film noir with a fascinating in-depth look. Another great book from Muller and wonderful design work from the amazing Michael Kronenberg (who also does the graphics work on the Noir City magazine mentioned above).

There are many, many books out there on film noir. Here are a few more that you might be interested in. (I certainly am!)

Film Noir and the Spaces of Modernity – Edward Dimendberg 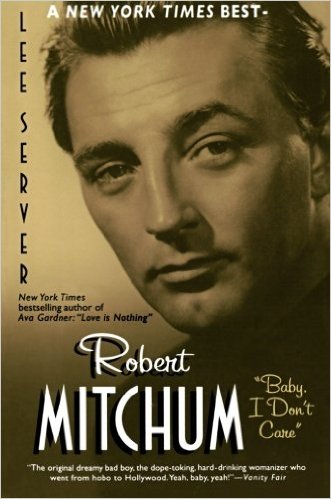 How could I not include Robert Mitchum?

I’m always on the lookout for new releases of film noir classics on DVD and Blu-ray in the U.S. and Europe. I take great pleasure in posting upcoming releases here at Journeys in Darkness and Light. You can search my blog for “film noir releases” and find each month’s list of upcoming titles. (November was a particularly good month!)

As evidenced here, you can’t go very far into your film noir journey without running into Eddie Muller. If you haven’t figured it out by now, he is the “Czar of Noir,” the authority on film noir and any chance you get to hear him speak about noir, take advantage of it. He’s done several DVD/Blu-ray commentaries, all of which are worth listening to. It’s like attending at Film Noir University. Here’s a list of several of Eddie’s commentaries (although several have been released since this list was published). 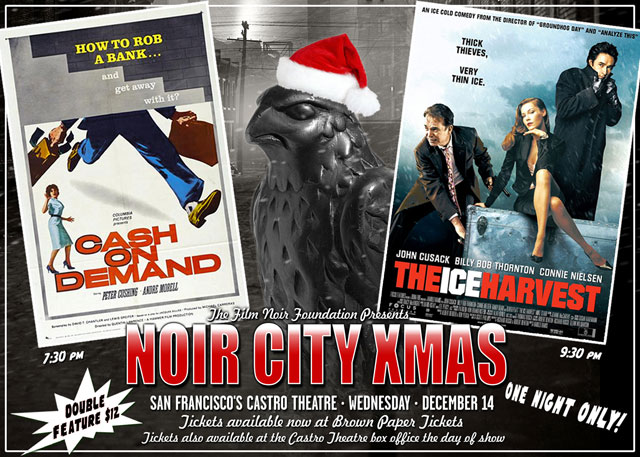 At some point, you’re going to want to get together with other film noir fans. The Noir City Xmas is coming up at the historic Castro Theater on Wednesday, December 14. You can find out more here. 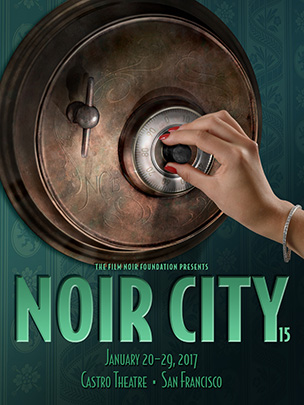 Noir City is a film noir festival that takes place in several cities, but the biggest and best takes place each January in San Francisco, again at the Castro Theater. You can find out more information here. Information is still being updated, so check back frequently for the most current news. I love connecting with other noir fans online, but the sense of community that develops around these festivals is unique and irreplaceable. There are some wonderful folks out there. I hope you get to meet some of them.

And again, if film noir is important to you, please support the Film Noir Foundation.

I hope this list has been helpful. Happy shopping!