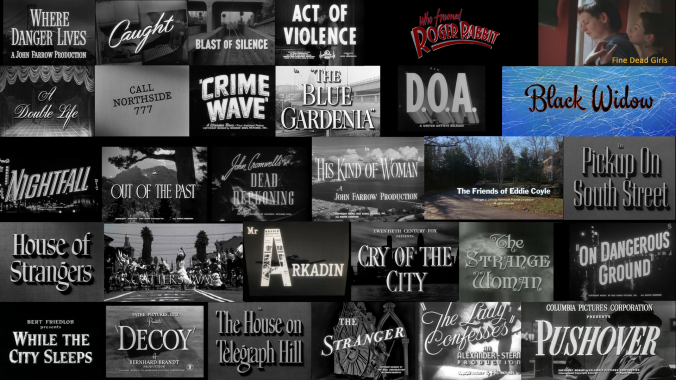 As you probably already know, most of my November was actually Noirvember, in which I watched 30 film noir movies in 30 days. You can find those films here.

I also managed to watch a few non-noir films, but just a few. Here they are: 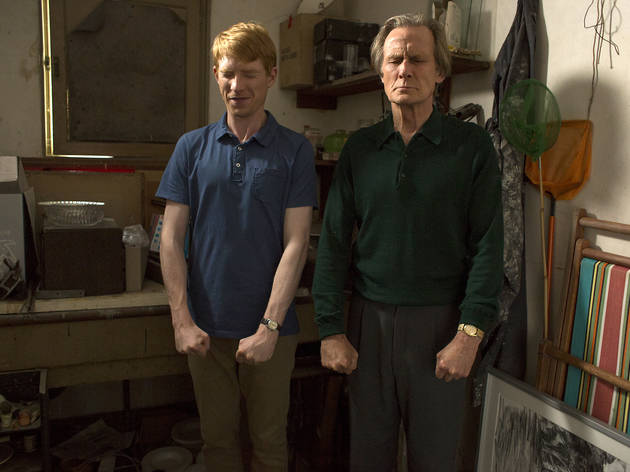 As I’ve mentioned before, my wife is not a movie fan but I was trying to think of a movie that she might like and suggested About Time. I didn’t dare tell her there was a science fiction element in the film, but I thought (hoped) she would just go with it and she did.

Tim Lake (Domhnall Gleeson, left) is a young man who learns from his father (Bill Nighy, right) that all of the men in their family have the power to travel back in time. Tim learns the obvious advantages of this (i.e. blowing introductory lines with women) but also learns a lot about life. About Time is one of those rare films that combines sf elements, comedy, romance and drama and actually works.

I really love the first Phantasm movie (1979) and entertained thoughts of watching the entire series (currently consisting of five films, the most recent, Phantasm: Ravager, was released this year). Yet after viewing Phantasm II, I think I’ll pass. I’m always suspicious of too many years going by between a film’s initial release and its sequel(s) and with this sequel, we have nearly ten years. (Of course the opposite can be true as well: a sequel coming too closely on the heels of the first installment.)

The film just seemed to have little purpose and almost no sense of plot. It doesn’t really expand on much from the first film or explore much in the way of new territory. Some of the images are good, but it just seems like a collection of images. Maybe I’m being too harsh or maybe this was just the wrong film at the wrong time. 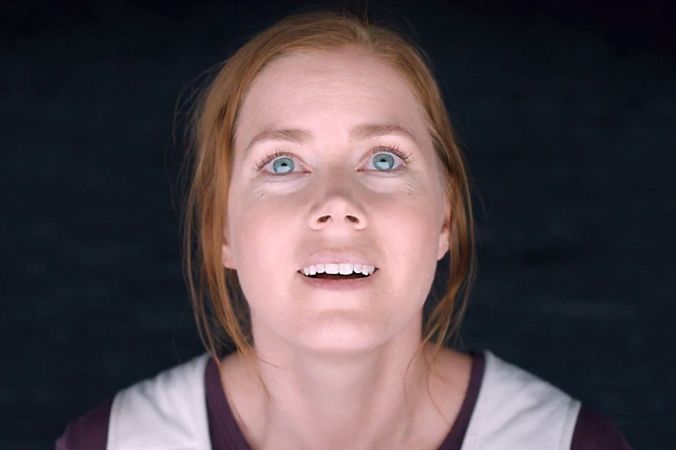 I’m still not ready to discuss this tremendous film. I don’t think it’s perfect, but I think it’s very, very good, based on an incredible short story by Ted Chiang called “Story of Your Life.” I hope to see it again soon and absorb a little bit more of it. In the meantime, look for lots of awards and nominations to (heh) arrive.

So tell me what you watched in November (or Noirvember)…