I’ve got a huge struggle that few people understand, but maybe you do. My struggle is this: I’m interested in far too many things for one lifetime. It’s a real problem. I love my library job, I love books, I love comics, and I love movies. Especially movies. Of all the things I love, it’s the subject I loved first, starting as a very young child. It’s ingrained, I can’t shake it, I can’t be cured. And I think I can honestly say I get more excited about movies every year and that’s saying something. If you’re a regular reader of this blog, as I said before, I think you understand.

I’m so fortunate to work in a library for a manager who allows me to pursue my passion at work, allowing me and my co-worker Julia to begin a series at the library called The Great Movies. You can see how we started this series back in January and how we closed the year further along in this post. And we can’t wait for next year!

I was absolutely spellbound by Noir City, the San Francisco Film Noir Festival held each January. This was Noir City 14, an amazing event that I hope to go to each year. (I’ll be headed back to Noir City 15 next month.) Here are my thoughts on my first night in Noir City. 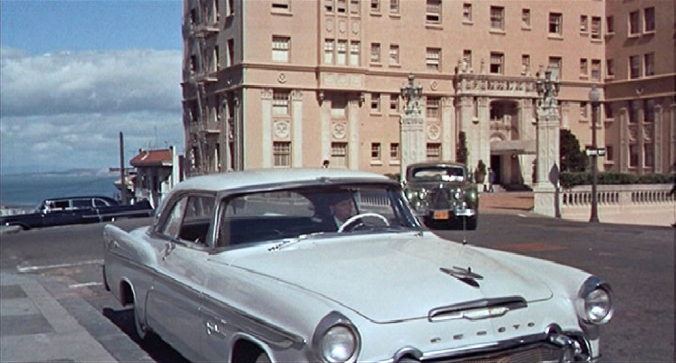 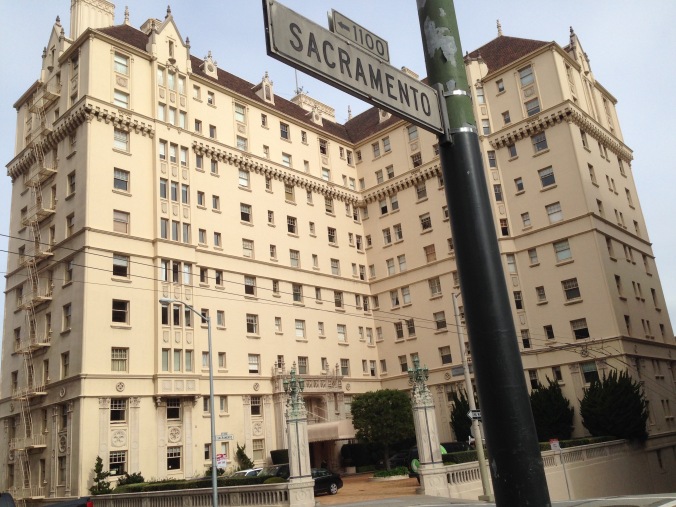 While at Noir City, I also took a wonderful walking tour called “Alfred Hitchcock’s San Francisco.” If you’re ever in San Francisco, I encourage you to take it.

For years I’ve known about the boutique DVD/Blu-ray company Twilight Time, but I never bought one of their discs, thinking them too expensive. I finally bought a Blu-ray from them and I’m glad I did. (I have subsequently purchased several others.) You can read about that discovery here.

Apart from Noir City, I saw several classic films in theaters, but I think the most exciting was the 75th anniversary of The Maltese Falcon (1941). It’s no surprise that I love talking about movies but it’s rare that someone wants to watch a movie they’ve never seen and talk about it afterward. My co-worker Beckie wanted not only to watch a movie, but to watch five movies. We traded titles, had a great time, and learned a lot. I called it The Beckie Project, which you can read more about here.

My good friend Orangerful and I also kicked off a project (which I am very behind on right now) watching the entire series of Star Trek: The Next Generation. Stay tuned; we’ll pick this back up in 2017.

I was pleased to be asked to participate in a few blogathons this year: the Remembering Barbara Stanwyck Blogathon, the Beyond the Cover Blogathon, the Detectives and Dames Blogathon, and The Great Villain Blogathon. I had great fun with all of them!

I got a bit nostalgic at times, talking about comfort movies, the things we imitated from movies and my first movie memory.

Enough about Memory Lane… I also was very pleased to write three articles for ScreenPrism this year and look forward to more. I have another writing project that I can’t talk about just yet, but stay tuned. I’m pretty excited about it!

At Noir City DC, I was fortunate enough to see many of the films I’d missed at Noir City 14 and meet some new noir friends. 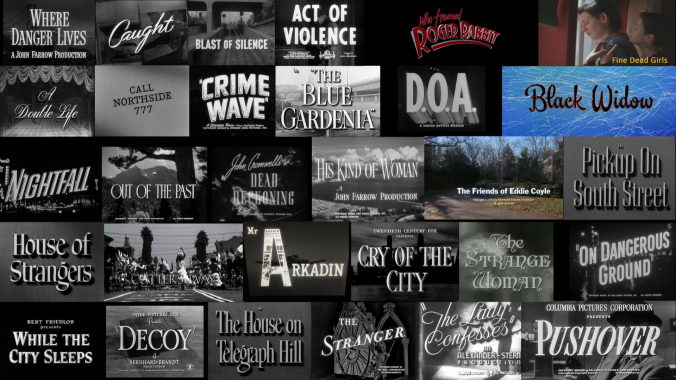 I didn’t think I was going to do it this year, but for the second year, I watched 30 film noir movies in 30 days for Noirvember. It was loads of fun and I discovered so many great noir titles. 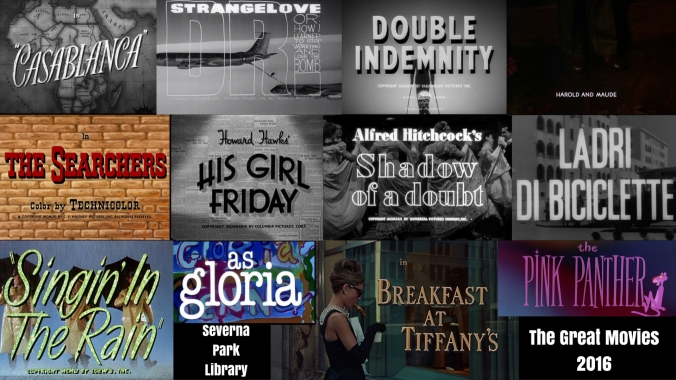 As I mentioned earlier, we just finished up our Great Movies series for 2016. You can read the details and see all the movies we screened here. 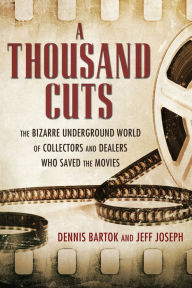 I read more books on movies this year than ever before. Here are the best of them.

And since I am a list nut, here are my favorite rewatches, movies made before the year 2000, silent films and documentaries, newer (2000 to the present) films, and posts of my favorite film noir movies that I saw this year for the first time: Part 1, Part 2, and Part 3.