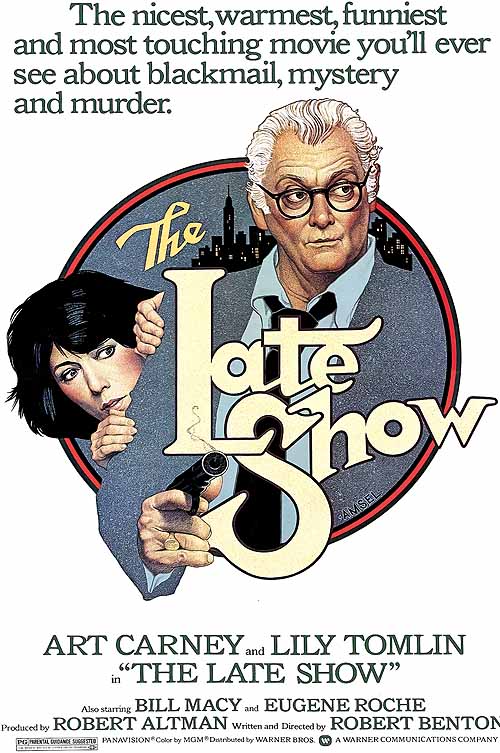 The Late Show is a film I first saw when I was 15 years old, far too young to adequately appreciate it. I hadn’t gained enough life experience, hadn’t seen enough film noir, and felt as if its stars Art Carney and Lily Tomlin were trapped in a movie where they didn’t belong. To this 15-year-old mind, Carney belonged on reruns of The Honeymooners; Tomlin belonged on TV variety shows performing skits as Edith Ann and Ernestine the telephone operator. Yet here they were on the big screen in a… what? A comedy? A crime picture? To make things even weirder, I saw The Late Show in one of the strangest places you can see a movie: the theater of a cruise ship on the way to the Virgin Islands. At the time, I thought little about the movie. Now 40 years later, I embrace it as a rare gem.

When the movie opens in LA with a slightly kooky woman named Margo (Lily Tomlin) trying to hire private eye Ira Wells (Carney) to find her missing cat, we think we’re in for a comedy, and we are. When bullets start flying and a murder is committed, we think we’re in for a crime picture, and we are. When we see that Ira is an aging holdover from 1940s and 50s detective stories, we think we’re going to get something of an homage to film noir, and we do. The miracle of The Late Show is that all of these elements come together into something unique and beautiful. 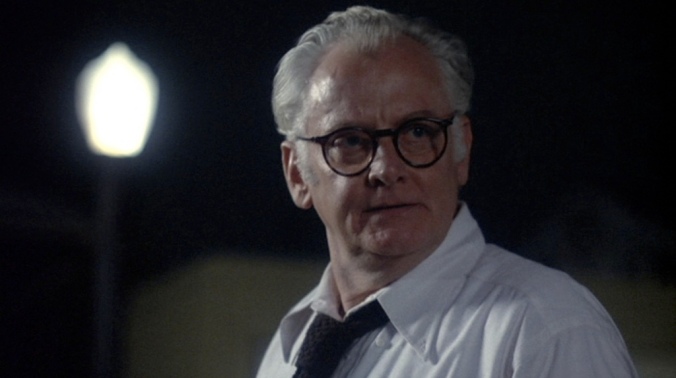 Ira is a private eye who’s seen better days. He wears a hearing aid, has a bum leg, and dresses in suits at least two decades out of style. Ira’s friend Charlie (Bill Macy, who played opposite Bea Arthur in the 70s TV show Maude) tells Margo that Ira’s the best private eye in the business, yet we get the impression that even back in the day, Ira wasn’t exactly Philip Marlowe. Regardless, the years have passed Ira by. He knows it, doesn’t like it, and although he doesn’t even want to take Margo’s case, I suspect the “thrill of the hunt” is still alive inside him somewhere. 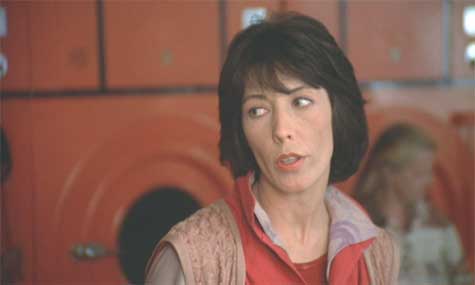 Margo, on the other hand, is a young (although Tomlin was 38 at the time, she looks younger) New Age oddball who designs her own clothes and also sells a little pot on the side. She’s got her own weird type of logic about her, which, if you listen to her long enough, strangely starts to make sense. Sort of… 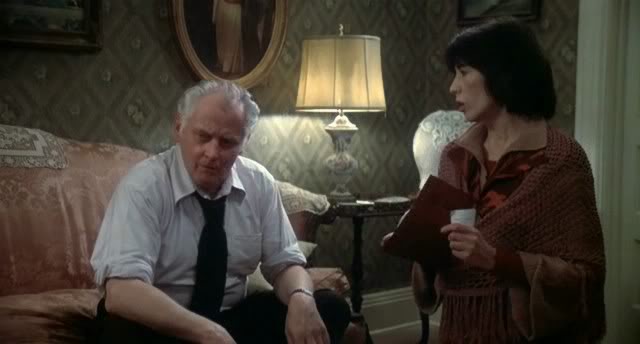 A lesser film would’ve exploited these characters’ differences to the rafters, turning both into one-dimensional stereotypes, but good characters are more than their eccentricities. They have depth and remind us – even in these extreme cases – of people we know or might know. We can also understand life from each of their points of view. Ira’s life, whatever it was before the film started, has largely turned into a series of disappointments. He laments that so many of his friends are gone, not so much to gain our sympathy, but to show us that the people he’s relied on to make sense of life are gone. He’s doing the best he can, but the 1940s left the scene a long time ago. Margo, on the other hand, has had at least one failed relationship and is clearly searching for something and not necessarily a man. Her one companion – her cat – has been taken from her and she’s a basket case. (Maybe she was a basket case with the cat; we don’t know.) Ira is trying to recapture something he once had; Margo is still seeking for something to capture. Both characters are fascinating. You’d think these two people wouldn’t even have the ability to speak the same language, much less understand each other, but what happens is nothing short of wonderful. 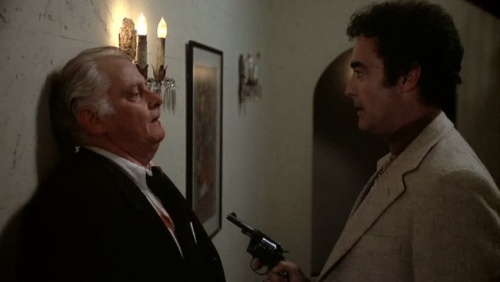 Like many film noir stories, The Late Show starts with a fairly simple, straightforward premise: in this case, a missing cat, but Robert Benton’s story includes several labyrinthine avenues. You won’t be treated to a dizzying film noir experience with an endless stream of characters in an incomprehensible plot, but you will be treated to a mysterious robbery, a missing rare stamp collection, a fence (Eugene Roche) who finds and moves stolen merchandise, a sleazy henchman/bodyguard (John Considine), affairs of the heart, and much more. The plot is as important (or unimportant, if you will) as any film noir movie. What’s really important here is character and we have it in abundance.

When I finished The Late Show a few days ago, I felt a sense of melancholy, knowing that I’d never get to see Ira and Margo interact with each other ever again. There’s also that intersection of two eras or worlds, if you will: the film noir/private detective world of Ira and the new, freer world of Margo and the 70s itself. These two worlds intersect, not quite in a “passing the torch” manner, but more of a recognition that things are changing. They’re always changing, which we all at some point in our lives come to recognize. When those times overlap, you can sometimes find magic. The Late Show captures one such moment of magic.