Thanks to a pile of library DVD holds all coming in at the same time and several unwise (says my wife) Blu-ray purchases, things are really piling up around here. I’ve got a review of a previously unseen Billy Wilder movie coming up plus a few other things, but for today I wanted to give you some quick odds and ends:

First up, B Noir Detour has a great look at how film noir has been treated at the Oscars, particularly during the “traditional” film noir era (1940-1958). It’s a great read; do check it out.

Next, there’s a great BOGO (buy one, get one free) sale going on at Deep Discount DVD on several Olive Films titles on Blu-ray and DVD. 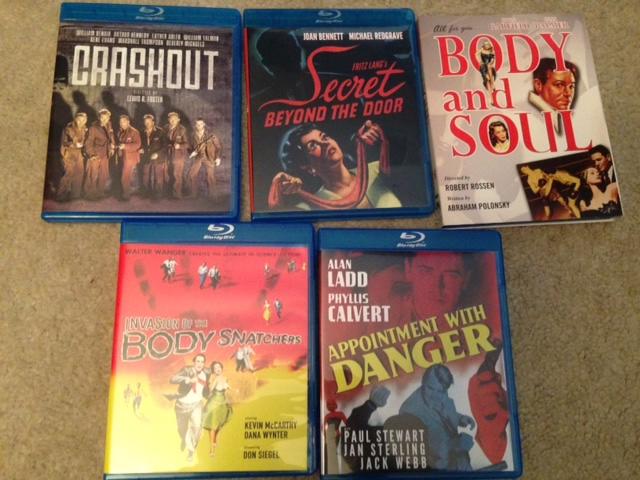 I was able to pick up some film noir titles that I’ve been meaning to get for quite awhile as well as Invasion of the Body Snatchers (1956). (Since I finally bought the Olive edition of Invasion, there’s an almost 100% certainty that they’ll release this soon as part of their Signature series. You just wait and see if I’m not right…)

You’re probably noticing that it’s a BOGO sale and I have an odd number of titles. Yes, I am mathematically challenged, but not that much. I originally purchased eight titles, but three of them (Cry Danger, Cry Vengeance and Shack Out on 101) were sold out, so Deep Discount refunded me the price of those titles and still honored the discount on the five remaining movies. So jump on this sale, which runs through May 15.

Finally, I’m planning on attending a screening of the John Sayles film Matewan (1987) at the AFI Silver Theatre and Cultural Center in Silver Spring, Maryland next Tuesday, May 16, 2017 at 7pm. 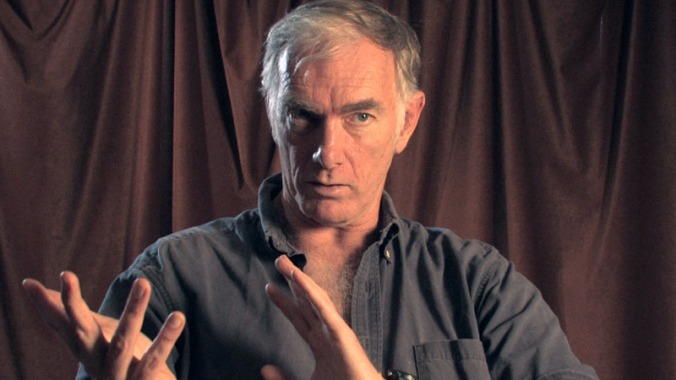 I’ve never seen the film, which in itself is a big attraction, but an even bigger attraction is Sayles himself, who’ll be on hand for a Q&A after the film. If I do make it, you can be sure I’ll report back right here.