Wednesday night my friends Bill and Patrick came over to watch No Country for Old Men (2007), a film that has affected all three of us in a profound way in the 10 years since its release. Several months ago Bill expressed an interest in watching the movie with me to discuss some of the film’s deeper meanings. I told Bill that we should also invite Patrick, another big fan of the movie.

We decided before we started that anytime someone had something to say, we’d stop the film. We did this very little during the film’s first hour, but probably seven or eight times during its second half. I won’t go into everything we discussed, but I want to cover just the last three minutes of the film in which Sheriff Ed Tom Bell (Tommy Lee Jones) relates two dreams to his wife Loretta (Tess Harper).

Although we all agreed that the scene (watch clip below) with Bell talking to the retired law man Ellis (Barry Corbin) is probably the key to understanding the film (and we referred back to it frequently), we talked mostly about the ending.

END_OF_DOCUMENT_TOKEN_TO_BE_REPLACED

If you missed Part I of my June movies, look no further. Continuing now with some film noir, horror, war, action, you name it:

END_OF_DOCUMENT_TOKEN_TO_BE_REPLACED

Besides hardcore film noir fans, most people have probably never heard of Mark Hellinger, yet in the 1930s and 40s, Hellinger’s name was known by millions from coast to coast as the writer of a famous newspaper column covering all the news of Broadway. After reaching the top of his game in the newspaper business, Hellinger made the audacious move to Hollywood where he hoped to become not a writer, but a movie producer.

END_OF_DOCUMENT_TOKEN_TO_BE_REPLACED

The first 10 movies I watched in June:

END_OF_DOCUMENT_TOKEN_TO_BE_REPLACED 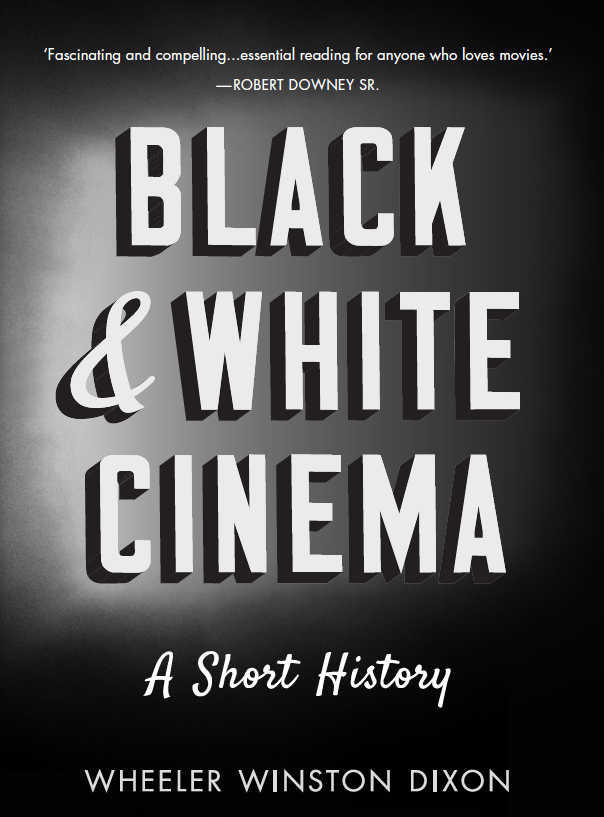 “To shoot a film is to organize an entire universe.” – Ingmar Bergman

Because that’s where the magic is.

END_OF_DOCUMENT_TOKEN_TO_BE_REPLACED

“If this world’s all about winners, what’s for the losers?”

For someone like me who’s just beginning to explore the films of Sam Peckinpah, Junior Bonner is something of a head-scratcher. In the director’s filmography, it falls between Straw Dogs (1971) and The Getaway (1972), films that contain ruthless characters as well as ruthless violence. It almost seems that with Junior Bonner Peckinpah was taking a nap.

END_OF_DOCUMENT_TOKEN_TO_BE_REPLACED 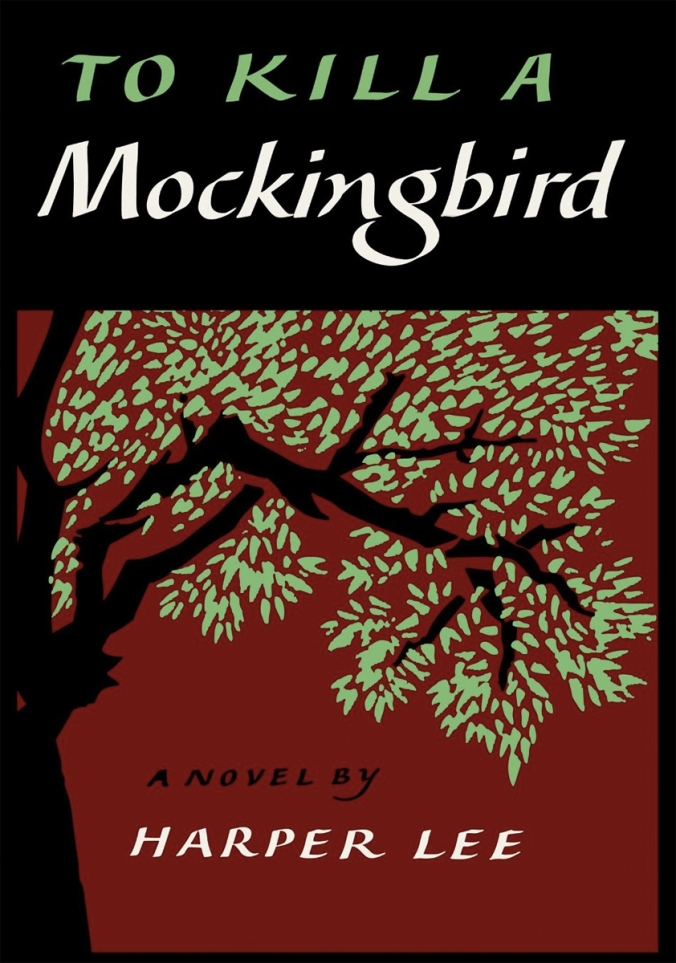 To Kill a Mockingbird by Harper Lee
Originally published by J.B. Lippincott & Co. in 1960
Hardcover and paperback, 300 pages (editions vary)

Full disclosure: I read To Kill a Mockingbird for the Guys Book Club, a group I founded and lead at the Severna Park (Maryland) Library where I work. We have a system in the club of alternating who picks the books each month: they pick one, I pick one. I picked this one, but must give credit to one of our members, Paul S., who suggested it. We discussed the book two days ago.