Here we go, wrapping up May 2017, which ended with a total of 33 movies. You can catch up on what happened in Parts I, II and III. 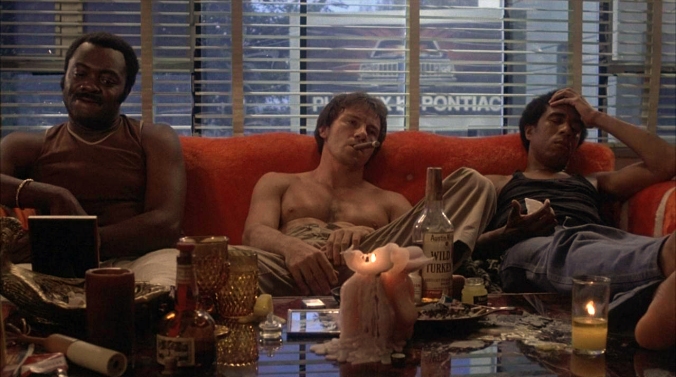 I missed this heist film at Noir City in San Francisco, but found the DVD on-on-the cheap. Richard Pryor, Harvey Keitel and Yaphet Kotto are all workers at a Detroit auto factory, all sick and tired of how they’re treated by the company and their union. They plan to crack the safe at the union headquarters, but let’s just say things don’t go as planned. The guys at Pure Cinema Podcast mentioned that the film was loaded with problems, especially from the three leads. Apparently all three had individually been promised that this was “their” film, creating an enormous amount of tension and resentment. The end result, however, is good, often amazing. 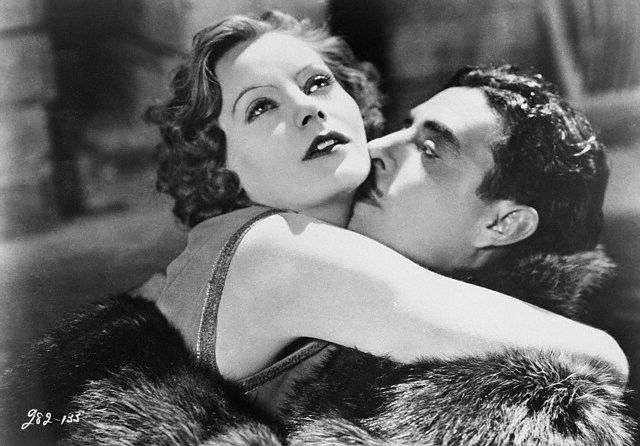 Wonderful silent film about two boyhood friends (Lars Hanson and John Gilbert) who fall for the same woman (Greta Garbo). Extraordinary on many levels, the film is beautifully photographed by William H. Daniels and seems so much more modern than its 1926 time period suggests. Direction, acting, everything is superb, and of course there’s Garbo. Flesh and the Devil, along with Queen Christina (1933), was part of our Greta Garbo Double Feature at the Severna Park Library recently.

Humphrey Bogart’s final film finds him playing Eddie Willis, a washed-up sportswriter hired by unscrupulous boxing promoter Nick Benko (Rod Steiger) to launch the career of his new boxer, the mountainous but no-talent Toro Moreno (Mike Lane). The film is more about corruption in boxing than it is the fighters themselves. One of the saddest aspects of watching the film is in knowing that it’s Bogart’s last. A powerful film that deserves a Blu-ray release. 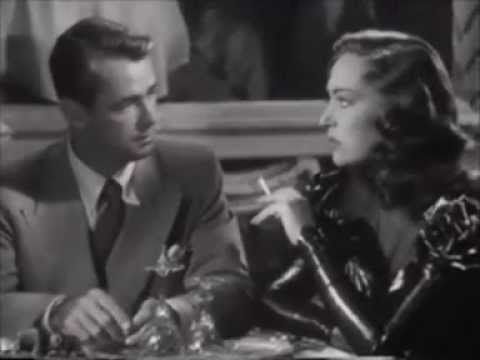 Alan Ladd and William Bendix play cargo plane pilots looking to solve the murder of their friend Bill (John Whitney). Calcutta is a good action-adventure flick that’s worth a look (You can find it on YouTube). The film also stars Gail Russell.

Before there was Band of Brothers, there was Battleground, which became MGM’s highest grossing film following the end of World War II and winner of two Oscars (Black-and-White cinematography for Paul C. Vogel, and Writing, Story and Screenplay for Robert Pirosh). The movie follows a company of infantrymen in the midst of the Siege of Bastogne during the Battle of the Bulge in WWII, but the story is more about the personalities and relationships of the men (Van Johnson, John Hodiak, Ricardo Montalban, Marshall Thompson, James Whitmore and others) than anything else. Although a fictionalized account of the siege, Battleground is a film that caught the attention of audiences well after the end of the war, something that MGM head Louis B. Mayer didn’t think possible. This is a strong consideration for our Veterans Day movie at the library in November.