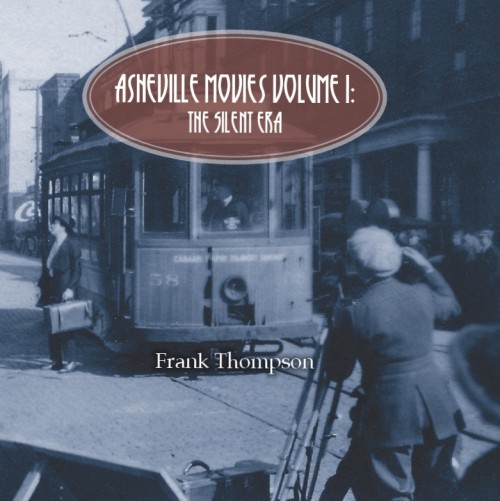 Even with the current technological potential to make movies practically anywhere in the world, when we think of motion pictures in general, we often think of those shot in Hollywood and New York. Sure, you might see an occasional American movie filmed in San Francisco, Chicago, maybe the South or the Southwest, or even New England, but we’ve come to believe that the bulk of American films are produced in New York or L.A.

Here comes Frank Thompson to turn your world upside down.

Who knew that Asheville, North Carolina was at one time a hotbed of silent cinema? No one who has visited the area would dispute the beauty of the Blue Ridge Mountains, the breezy coasts of the Outer Banks, or the generally mild, agreeable climate of North Carolina, but Asheville became one of the go-to filming locations of the Silent Era. The story of how not only itinerant filmmakers but also major production companies chose Asheville for their filming locations is utterly fascinating, giving us a glimpse into early cinema and the culture that both surrounded and embraced it.

As unique as Asheville was (and is) as a movie location, in many ways it was just another city to be used as a backdrop for itinerant filmmakers. Some production companies would pull into a city with a ready-made script, audition and hire locals for the main parts, and fill in the crowd scenes with as many hometown folks as they could find, hoping that the more people who appeared in the movie, the more people would buy tickets when the movie was released in their town months later. When everything was said and done, you’d get local versions of essentially the same movie playing all across the country with the same basic title: An Asheville Romance, A Charlotte Romance, A Winston-Salem Romance. Smart marketing, and effective.

There were also major Asheville productions as well and names who were or would be well-known: Clara Kimball Young, Alice Brady, Olga Petrova, and director Roy William Neill, just to name a few. Many of the details have been lost from these films and the people who made them long gone, but many of the behind-the-scene stories survive, thanks largely to the research efforts of Thompson, who plans to publish a second volume which will focus on films shot in Bat Cave (Yes, you read that correctly), North Carolina.

Asheville Movies Volume I: The Silent Era is a compelling, exciting read even though we know early on that we’re in for some major disappointment. Of the more than 50 motion pictures shot in and around Asheville, only one feature film survives, The Conquest of Canaan (1921). The story of that film alone is worth the purchase price, but Thompson has given us so much more, painstakingly researching all the Asheville films and the stories behind them, mostly through newspaper and magazine articles and ads. While most of the films have not survived, Thompson has acquired many still photographs from these motion pictures, providing in most cases the only visual record we have of these films. Yet it’s more than enough, dropping the reader into a world filled with wonder and magic.

If you’re interested in purchasing the book, forget about ordering it from Amazon; you won’t find it. Instead, support the author and publisher Men With Wings Press and order directly from them. If you live in the Asheville area, you can also find the book at Malaprop’s Bookstore, which is where I bought my copy. 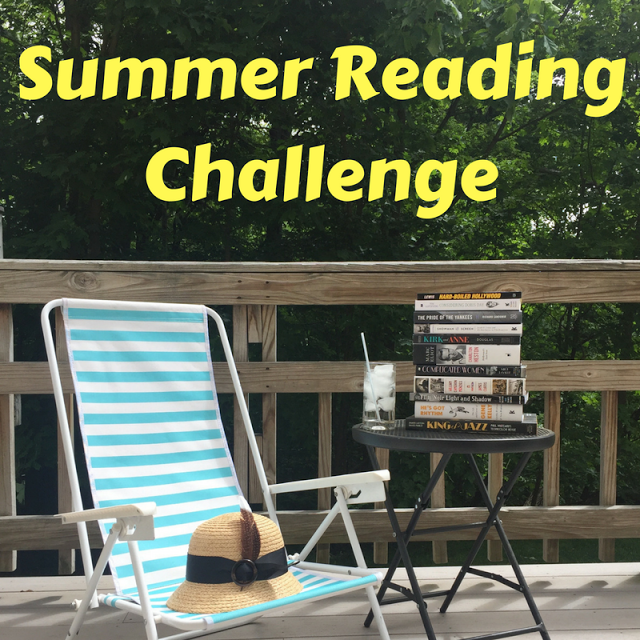