September is off to a rather slow start, due mainly to watching a few TV series, one of which you’ll read about below. I hope you’ll find something here to explore. If not this time, well, there’s more on the way… 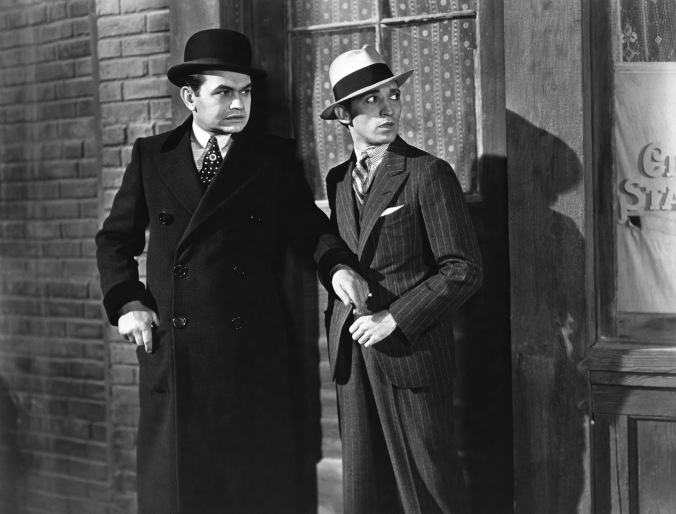 Small-time crooks Caesar “Rico” Bandello (Edward G. Robinson) and his friend Joe Massara (Douglas Fairbanks Jr.) head to Chicago, eager to hit the big-time. Joe is pulled into show business, but Rico has different ambitions: to rise to the top of the criminal underworld. Little Caesar made Robinson a star and helped make gangster pictures enormously popular. Although dated, the film and the W.R. Burnett story still pack quite a punch, but Robinson is the main attraction here and rightfully so. 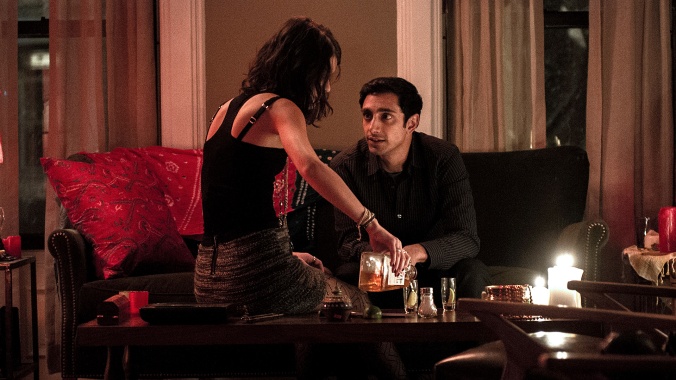 In one of his more entertaining films, Chevy Chase plays Fletch, an undercover newspaper reporter seeking to uncover the thriving L.A. beach drug trade. While disguised as a homeless man, wealthy businessman Alan Stanwyk (Tim Matheson) offers Fletch $50,000 to kill him. Fletch allows Chase to do his thing practically unabated and for the most part, it works well. I was surprised that I enjoyed this so much after first seeing it over 30 years ago.

Film noir and neo-noir stories often get tangled but they should never get muddled and that’s what happens here, especially with the love triangle. Yes, there’s also an element of confusion in noir and neo-noir, but the film contains several moments where you wonder how certain characters know certain things at certain times, giving you the feeling you’ve missed out on something important. (Maybe I did.) Yet there are enough good scenes and performances to justify a revisit of this one. Let me know your thoughts on the film.

In this Western heist movie John Wayne and Kirk Douglas play enemies who decide to rob a mining tycoon (Bruce Cabot) of a big gold shipment delivered by a fortified stagecoach called a “war wagon.” A fun movie I hadn’t seen since its initial theatrical run.

We screened an Invasion of the Body Snatchers double feature at the library early in the month. I had assumed that the 1978 version might be preferred to the original, but fans of the 1956 version voiced their opinions in favor of Don Siegel’s sf/horror classic. Both are outstanding in different ways, but I think I still lean toward the original. What are your thoughts?

4 thoughts on “Movies Watched in September 2017 Part I”