Something a little different today… I’ll discuss the movies I most enjoyed this year from the 2000s and beyond not including films from 2017, which will be a separate list closer to the end of the year. There’s some fluidity here, since many of the 2016 films had various release dates that were 2016 in some places and 2017 in others, but for the most part these are films that fall between 2000 and 2016, mostly in chronological order. Enjoy!

Movie lovers of the world were saddened earlier this year with the news of Bill Paxton’s death. He gave us so many great performances playing memorable characters, but a lot of people didn’t know that he directed two movies, The Greatest Game Ever Played (2005) and Frailty, a very effective psychological thriller that avoids the mistakes most thrillers make in story and character while at the same time shooting for (and usually nailing) something of great significance.

Fenton Melks (Matthew McConaughey) walks into the East Texas office of FBI Agent Wesley Doyle (Powers Boothe) claiming that Fenton’s brother Adam is the “God’s Hand” serial killer Doyle has been tracking. Melks relates how his brother came to be the killer, how he was influenced (if not brainwashed) by his father (Bill Paxton) and his questionable revelations from God to punish evildoers.

We’ve probably all seen at least a few “God told me to” movies (including one actually called God Told Me To), but what separates Frailty from the rest is its serious, street-level examination of the nature of good and evil. As the dad, Paxton never shows us a wild-eyed, frantic nut-job, but a man struggling to do what’s right in obeying the voice he swears he hears. Are his visions real?

Paxton is absolutely stellar as the father (and just as impressive as director). For anyone thinking he was nothing more than an action/adventure actor, I challenge you to find another actor who could’ve pulled off this role with the believability, subtlety and restraint Paxton shows here. Plus the child actors Matt O’Leary (young Fenton) and Jeremy Sumpter (young Adam) are nothing short of amazing. Please celebrate Paxton’s life and career by watching Frailty. Your only disappointment will come from realizing how many more great performances and directorial efforts we could’ve had from Paxton.

I know exactly what I’m going to get with a Wes Anderson movie. They’re all the same, yet they’re all different. If you’ve seen even a couple, you know what I mean. You also know they’re irresistible. This one finds oceanographer/documentary filmmaker Steve Zissou (Bill Murray) on an expedition to find the “Jaguar Shark” responsible for the death of Zissou’s friend and chief diver Esetaban du Plantier (Seymour Cassel). Along for the ride are first mate Klaus (Willem Dafoe), a pregnant journalist (Cate Blanchett), and a man named Ned (Owen Wilson), who may or may not be Zissou’s son. The film also stars Anjelica Huston, Jeff Goldblum and many others. Probably not the best place to start with Anderson’s films, but if you’ve seen at least one other, I think you’re good to go.

Very effective drama of a newspaper reporter (Kate Beckinsale) who refuses to give up her source after a story she wrote uncovers the identity of a covert CIA operative (Vera Farmiga) and throws the entire intelligence community into a frenzy. Excellent performances all around, including Matt Dillon and Alan Alda. This is one of the movies I discovered through Leonard Maltin’s book 151 Best Movies You’ve Never Seen. 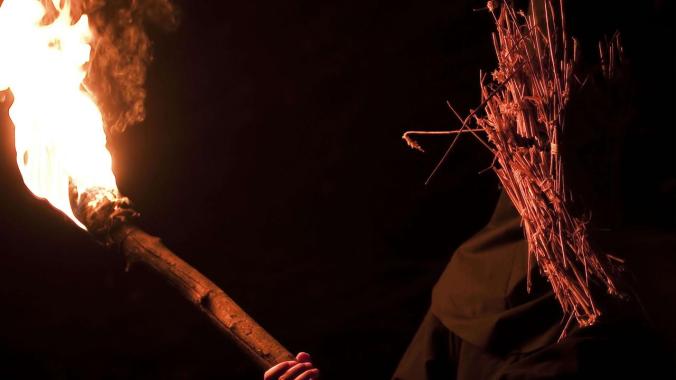 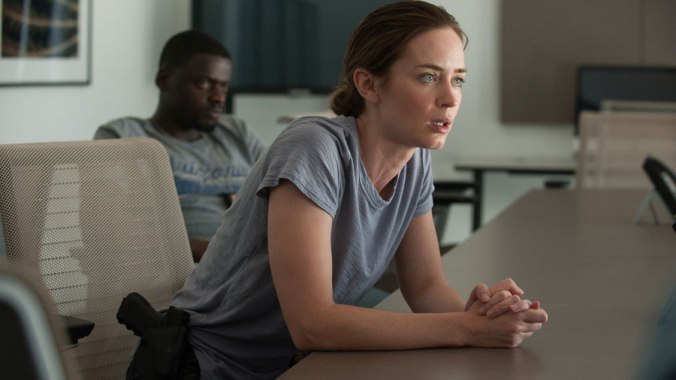 “All guns. No control.” That was one of the tag lines for Free Fire, a movie set in 1970s Boston about a gun deal that goes very, very wrong. I think many fans (even Ben Wheatley fans) were expecting something entirely different from what they got here: a hilarious satire with great performances and almost non-stop bullets flying. 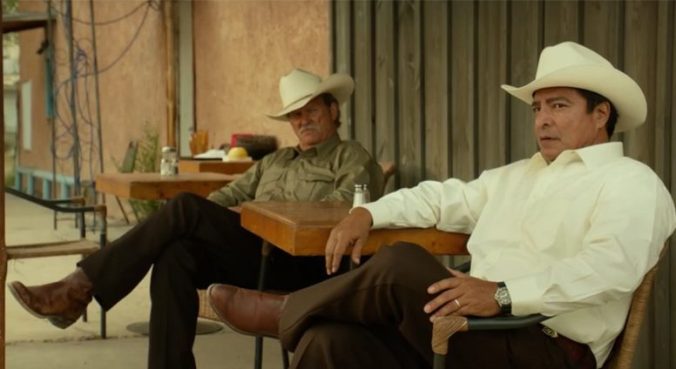 One of the best things about having two young nieces who live close by is having them introduce me to movies I probably wouldn’t see otherwise. Such is the case with Zootopia, a film I greatly enjoyed, even though I’m probably the last person in North America to see it.

Hunters Lodge was a true discovery, stumbled upon as I was searching Netflix for something interesting. Tim Ahern plays Harry, a Vietnam veteran who travels to a remote island hunters lodge to attend the funeral of an old army buddy named Peter. Once there, Harry discovers that others have arrived, not just for the funeral, but to fight it out over Peter’s will, and some of them have some pretty nasty intentions. The film successfully combines noir and supernatural elements without overblown special effects. This is a very satisfying film that I hope you’ll check out and support. Update: Hunter’s Lodge is no longer on Netflix, but you can find it streaming on Amazon Prime.

This is one of those rare instances in which you can actually believe the hype. This Best Picture Oscar-winning film traces three stages in the life of its protagonist Chiron (Alex Hibbert, Ashton Sanders, Trevante Rhodes) in a coming-of-age story that’s powerful more for what it doesn’t do as much as for what it does. I plan to explore this one more fully in the future, but needless to say, I was quite impressed.