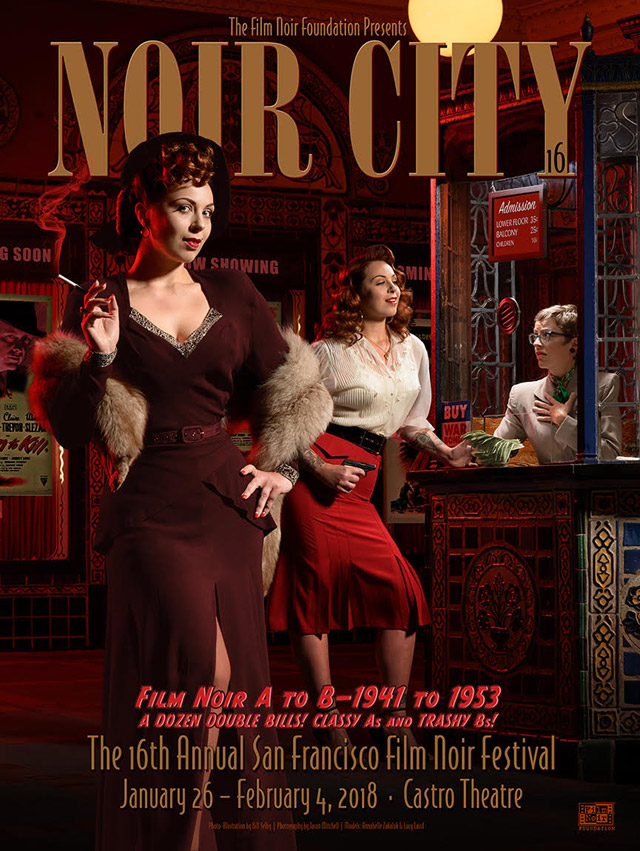 It’s almost here… Noir City 16, that is. Although I’ll only be able to attend the first half of the festival, I’m so excited I probably won’t be able to sleep tonight (which may work to my advantage, since my flight is super early tomorrow morning). When I return, I plan on reporting back on the films I saw, the places I went, and the people I hope to reconnect with as well as those I hope to meet for the first time. But on to the films: 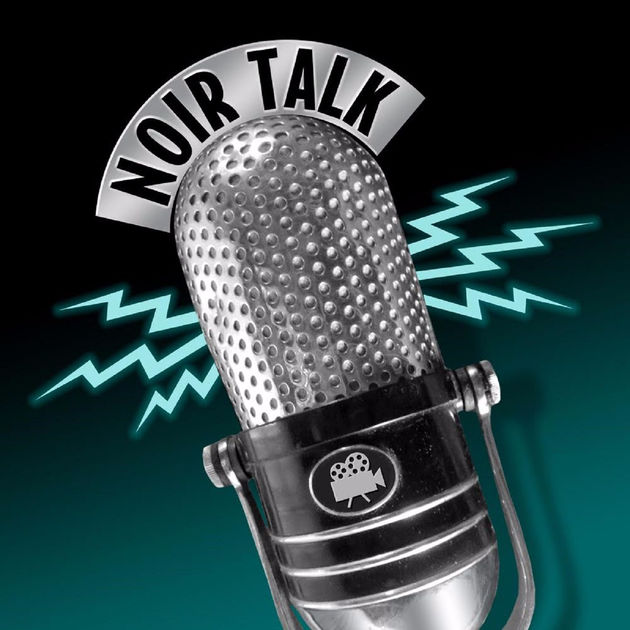 As I’ve mentioned before, the theme of Noir City 16 will be “Film Noir A to B – 1941 to 1953,” which will include 12 double features consisting of a larger budgeted “A” picture paired with a shorter, lower-budgeted “B” picture, usually from the same year. In the newest episode of Noir Talk (Ep. 12: Film Noir Before It Was Famous), Eddie Muller points out that the entire festival will move in chronological order from 1941 to 1953, giving those attending the entire festival a unique overview of the evolution of noir over a 12-year period. 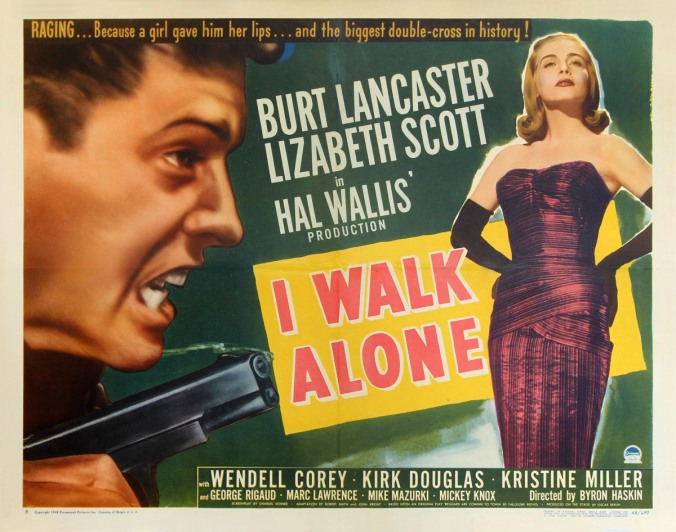 Muller is also proud of the fact (and rightly so) that the festival will feature 23 films being shown from 35mm prints. Only the Burt Lancaster, Lizabeth Scott film I Walk Alone (1947) will be shown digitally. Listen to Muller on the podcast to find out why. 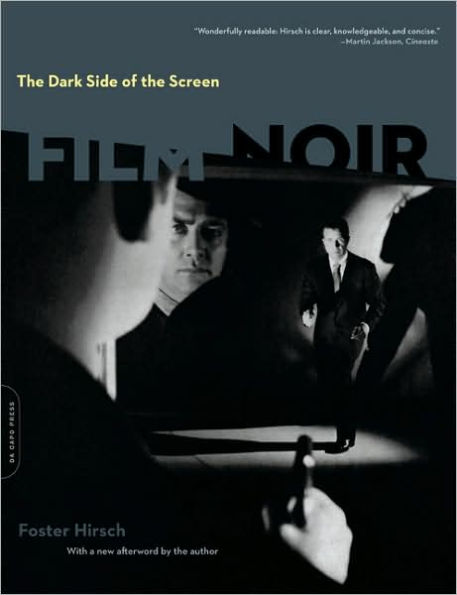 The Noir Talk episode also features an excellent interview with Foster Hirsch, who talks about how his book The Dark Side of the Screen: Film Noir (1981) was somewhat reluctantly published by A.S. Barnes, then went on to outlast the company and is still in print today. (If you don’t own it, you should.) I hope Hirsch will be attending the festival. It’s always a delight hearing him talk about film noir. 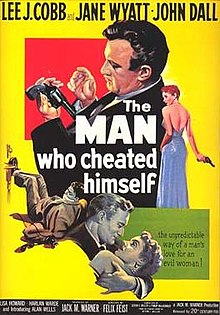 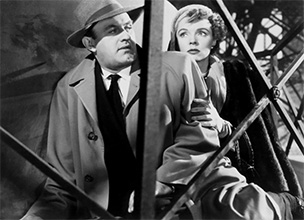 The festival will also highlight the Film Noir Foundation’s latest restoration project, The Man Who Cheated Himself (1950), starring Lee J. Cobb and Jane Wyatt. You can find out more about this film and look at the complete schedule at the Noir City website. 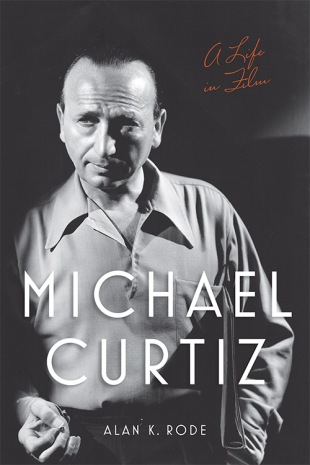 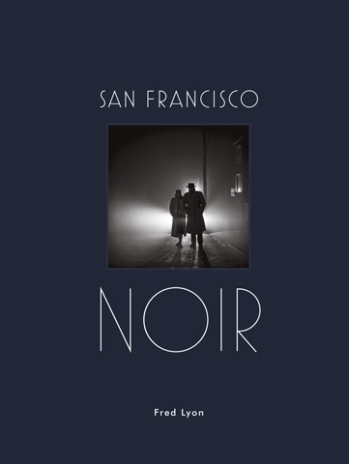 There’s so much more, but I’ve gotta pack sometime… I’ll report back after I’ve returned from Noir City, but if you follow me on Twitter (@awolverton77), you’ll see a bit of the festival that way. If you’ll be attending, please seek me out.