Dan Duryea had an outstanding career with many great roles, but Chicago Calling may be his finest performance. Find out why right here.

I’m joined today by my friend Kristina for a discussion of an unrelenting film noir, Joseph Losey’s The Prowler. Do check it out!

More Brit noir for your Noirvember! This one’s a nice slow-burn of a noirish mystery starring Ray Milland and directed by Jacques Tourneur. More here.

You never want to hear Charles McGraw saying this about you: “Let me have him for a minute…”

END_OF_DOCUMENT_TOKEN_TO_BE_REPLACED

On his way home on a rainy night, police detective Johnny Damico (Broderick Crawford) comes across a man with a gun standing over another man who’s obviously dead. Damico pulls his own gun and draws on the man standing who says he’s a cop, offers Damico his badge, and disappears to call in the shooting. When Damico discovers the man’s a phony, he knows he’s in trouble, big trouble.

END_OF_DOCUMENT_TOKEN_TO_BE_REPLACED

“Tell the Truth.” That’s the text of the framed needlepoint hanging in the office of the Albuquerque Sun-Bulletin where Chuck Tatum (Kirk Douglas) is seeking to make his comeback, looking for a return ticket to the big city newspapers who wouldn’t put up with his style of “extreme sport” journalism. The audience at last night’s showing of Ace in the Hole – part of The Great Movies series at the Severna Park Library – met Tatum last night and if you want me to tell the truth, I don’t think Tatum made many friends. But then again, maybe he did.

END_OF_DOCUMENT_TOKEN_TO_BE_REPLACED

Confession time: I had always thought I had seen His Kind of Woman, but about two minutes into the film, I realized I hadn’t. I think I was getting it confused with The Big Steal (1949), another Robert Mitchum picture. I should’ve known something was up when I heard Eddie Muller say that His Kind of Woman makes Specter of the Rose (1946) look normal.

END_OF_DOCUMENT_TOKEN_TO_BE_REPLACED 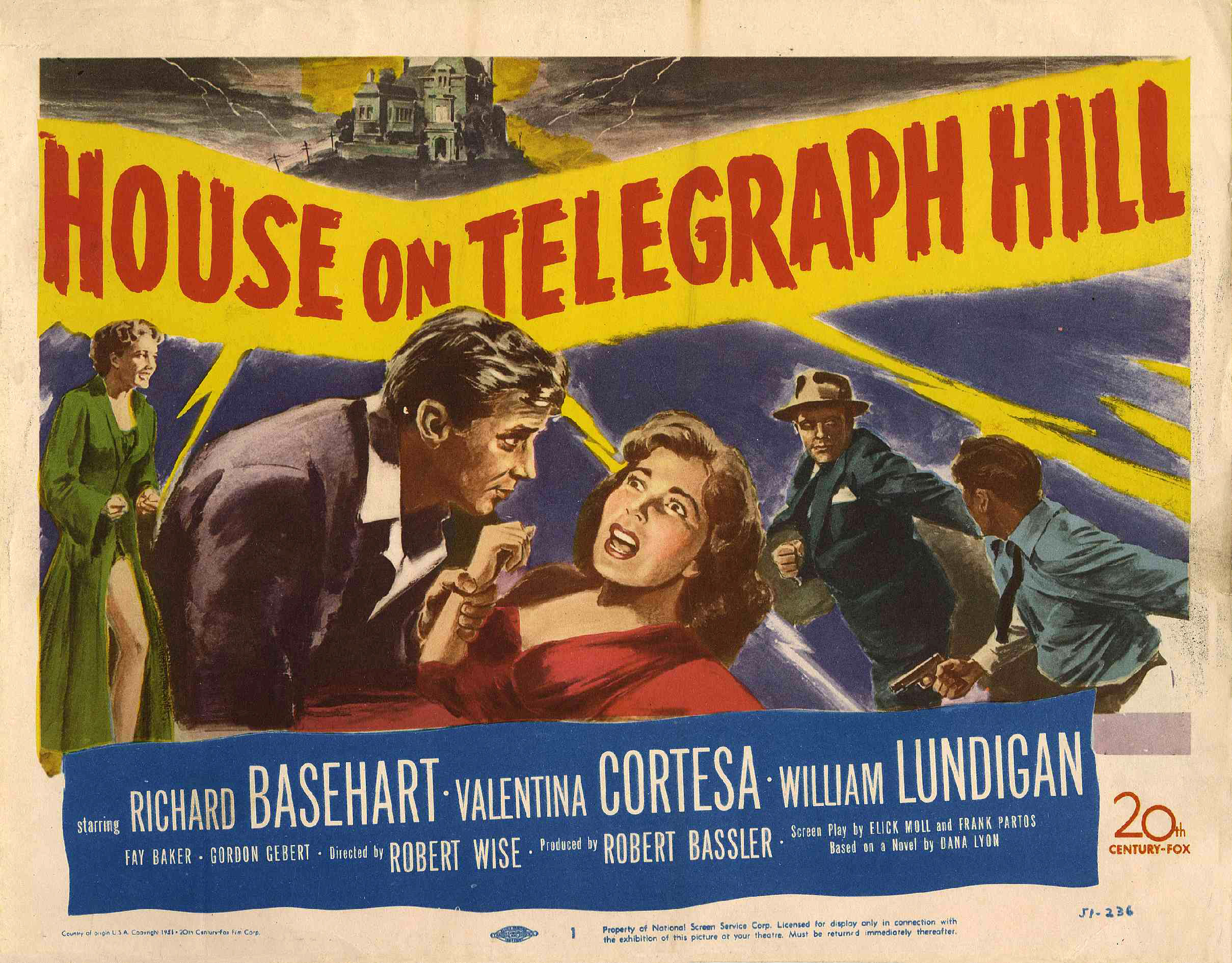 A Polish woman named Viktoria (Valentina Cortese) and her friend Karin Dernakova (Natasha Lytess) are barely hanging on in a Belsen concentration camp near the end of WWII. Karin dies just before liberation and Viktoria, whose husband died in the German occupation of Poland, assumes Karin’s identity. Why? Karin’s little boy Christopher (Gordon Gebert) was sent to live in San Francisco with his wealthy Aunt Sophia. The aunt has died and Christopher probably doesn’t remember his real mother, so it’s worth the risk, right?

END_OF_DOCUMENT_TOKEN_TO_BE_REPLACED

I don’t know if Appointment with Danger was intentionally meant to be funny, but much of it is. Yet the film certainly has its serious moments and falls clearly into the crime/noir categories (often leaning more towards crime than noir).

END_OF_DOCUMENT_TOKEN_TO_BE_REPLACED

(This is a previously posted review from one of my former blogs.) 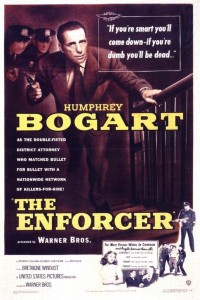