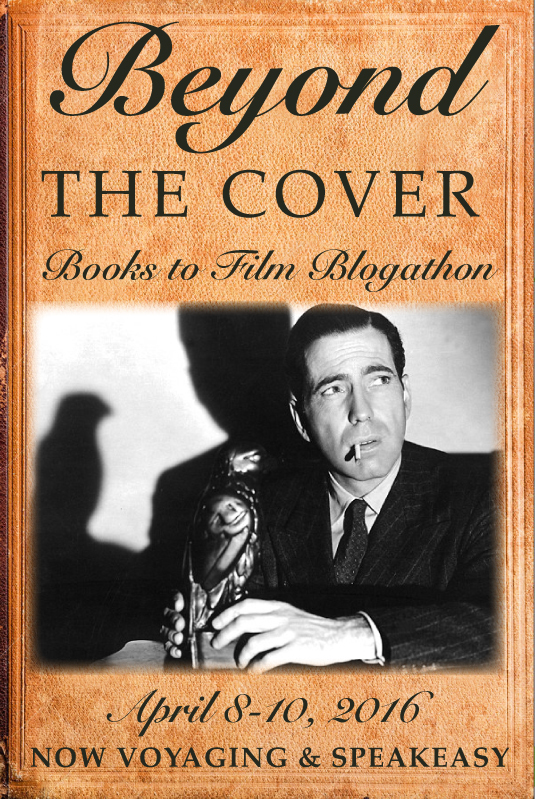 This post is part of the Beyond the Cover Blogathon running April 8-10 over at Now Voyaging and Speakeasy. I hope you’ll enjoy this post as well as the many other entries. 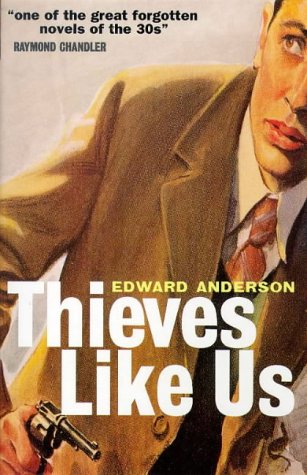 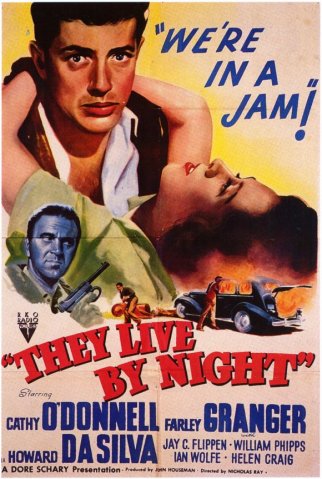 When you think about the time, effort and people involved in bringing a novel to the screen, it’s a wonder adaptations happen as quickly as they do, or even at all. Sometimes the process is relatively short. (Two years is pretty quick, even these days.) In extreme cases, the original creators have departed this world long before their film is ever released. Other productions fall somewhere in the middle. Edward Anderson’s novel Thieves Like Us was published in 1937 during the final years of the Great Depression, but the the story wasn’t filmed until 1947. Even after it was finished, the film sat on a shelf for two years and might have sat there even longer if not for some enthusiastic filmgoers in the UK. But timing is a strange thing, and in some cases it’s everything. Had Nicholas Ray’s They Live By Night remained on the shelf, Alfred Hitchcock would likely never have seen Farley Grainger to cast him in Rope and Strangers on a Train, we probably wouldn’t have Arthur Penn’s Bonnie and Clyde (at least not in the same style), and the entire canon of film noir would have been without one of its finest, most unique pictures.