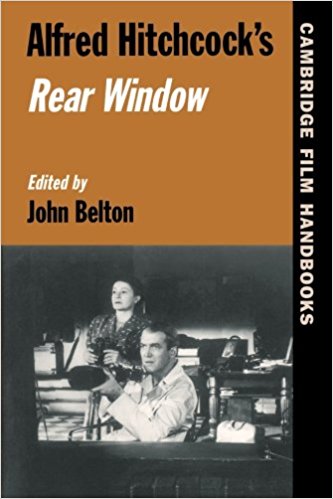 Each volume of the Cambridge Film Handbooks series focuses on a single title*, including essays by film scholars and critics. Although I’d never previously read any of the other titles in this particular series, I’ve read similar books from various publishers. Such volumes are usually a mixed bag containing valuable information as well as an assortment of minutia, overflowing accolades for the director, and plenty of academic gasbaggery. Thankfully, Alfred Hitchcock’s Rear Window, edited by John Belton (Professor of English at Rutgers University) is an above-average collection of essays from people who know their stuff and can skillfully communicate it. 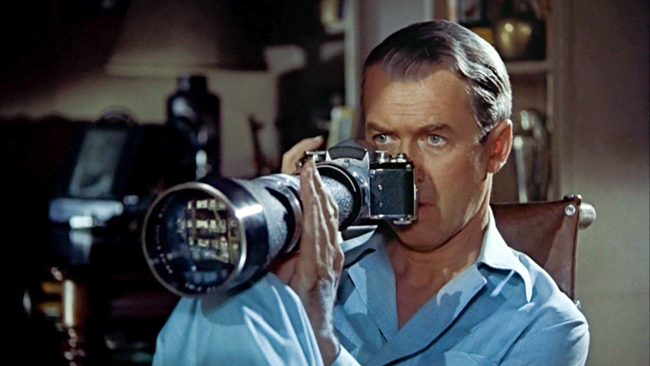 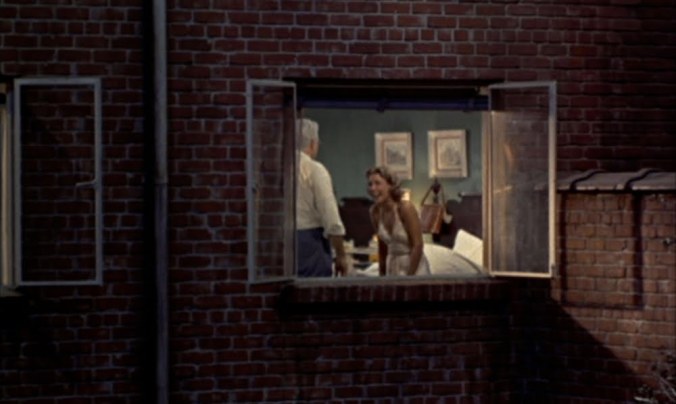 Belton himself kicks things off with a significant but not overlong introduction, discussing some of the film’s background and production, things you would normally expect, but he also plants the seeds for some interesting themes and ideas to consider, such as how Jeff (James Stewart) unconsciously relates to the desire of his neighbor across the courtyard, Thorwald (Raymond Burr), to free himself from a nagging wife. Belton also takes a look at “the relationship between these two ‘windows,’ between what the eye sees and what the mind desires” (p. 9). 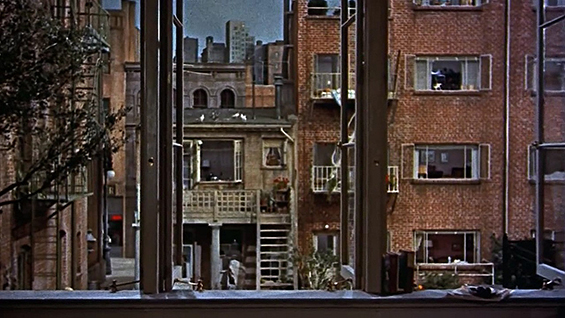 Scott Curtis (assistant professor in the Department of Radio/Television/Film at Northwestern University) in “The Making of Rear Window” provides a fascinating look at the production of the movie including an examination of the film’s biggest star: its massive set, which accounted for a quarter of the film’s budget. This essay is perhaps the best summary I’ve ever read about how films go from treatment to screenplay to the final product with all the associated costs involved in each step.

In her essay “Voyeurism and the Postwar Crisis of Masculinity in Rear Window,” Elise Lemire (Assistant Professor of Literature at Purchase College, SUNY) discusses the patriarchal nature of classic Hollywood cinema especially in view of how women are portrayed professionally and sexually in postwar America. Hitchcock’s reversal of stereotypical gender roles in the film is nothing short of fascinating. 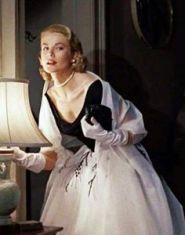 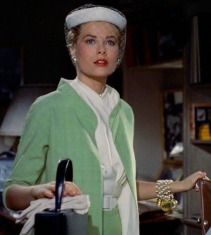 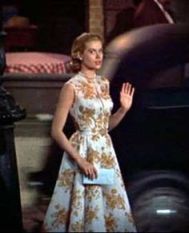 I never would’ve thought an essay on fashion and costume design could delight me as much as the essay by Sarah Street (who teaches Film and Television Studies at the University of Bristol), “The Dresses Had Told Me: Fashion and Femininity in Rear Window,” yet Street’s look at how each of Lisa’s six costumes affect both character and story were a real revelation.

Michel Chion (composer of experimental music, Associate Professor at the University of Paris III: Sorbonne Nouvelle) examines how both the courtyard and Jeff’s apartment invite the viewer to become complicit in the action of the film while also exploring the use of sound in “Alfred Hitchcock’s Rear Window: The Fourth Side.”

Finally, Armond White (film critic for National Review and Out) considers the film in the context of the political culture of the 1950s and contrasts it with how the political landscape changed during the 60s and 70s with similarly-themed films such as Michelangelo Antonioni’s Blow-Up (1966), Brian De Palma’s Sisters (1973) and Francis Ford Coppola’s The Conversation (1974).

If you have any fears that this is a stuffed-shirt of a book; it’s not. You don’t have to be an academic to enjoy it. Any fan of the film will find plenty to hold their interest (and better yet, make them want to rediscover the film all over again). Although the book was published in 2000, you can still find new and used copies quite easily. If you love Rear Window, this is a book you’ll want to own. Even the most rabid fan of the movie will no doubt find plenty to think about after reading it. 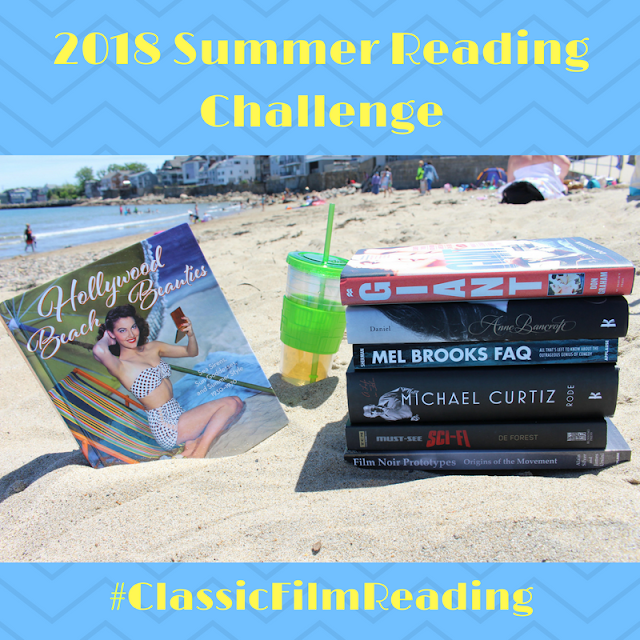